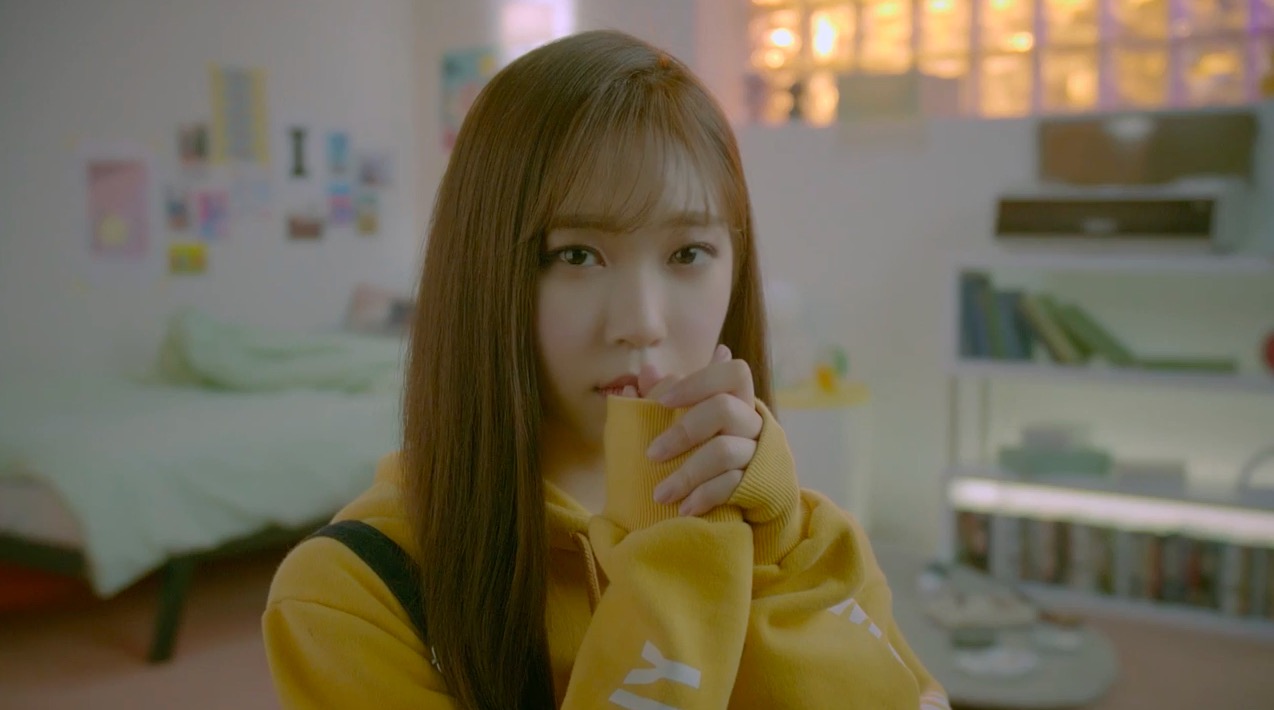 On January 10 at midnight KST, the singer released a teaser video for her title track “If You Wish Hard, It Will Come True” (working title), which will feature rapper Tiger JK. Check it out below!

The song is off her upcoming first mini album, entitled “I Dream,” which also features four other tracks and is due out on January 12. You can listen to a preview of the songs here, as well as check out another teaser video and photos here.

As the singer is known for being the younger sister of B1A4’s Baro, there is a lot of attention being paid to her upcoming debut.

Are you excited for her debut in a few days?