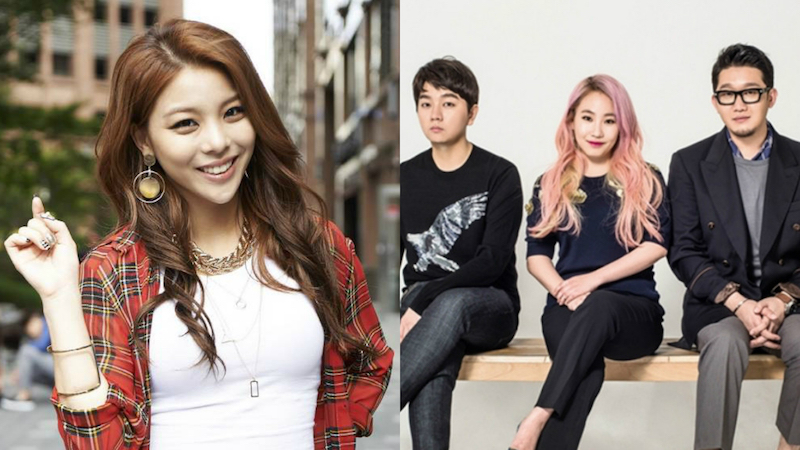 As of January 10 at 2:30 a.m. KST, all eight major Korean music charts featured either Ailee’s OST “I Will Go to You Like the First Snow,” Urban Zakapa’s OST “Wish,” or Kim Kyung Hee’s OST “And I’m Here” in first place.

Ailee’s track was in first on the real-time charts of Melon, Genie, Naver, and Monkey3, while Urban Zakapa’s song came in first on Bugs, olleh, and Soribada. 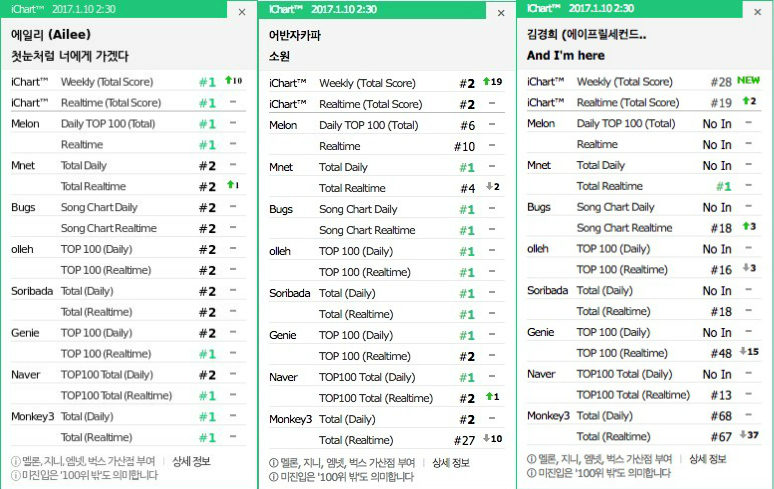 About their song “Wish,” Urban Zakapa has commented, “We’re really happy that many people seem to be giving this track a lot of love. Because we’re fans of ‘Goblin’ too, we prepared a song that fits the show well. Please keep supporting ‘Wish,’ which brings out the sentiment of the drama.”

Meanwhile, “Goblin” airs every Friday and Saturday. Catch the show on Viki exclusively in Europe!