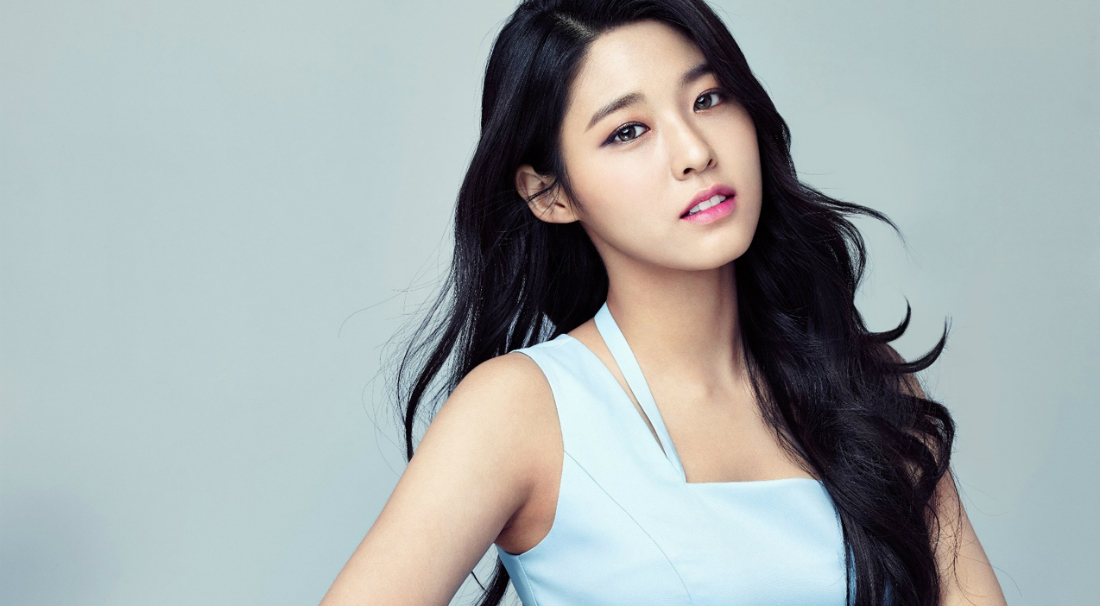 AOA’s Seolhyun Says That She Is Barely Recognized In Public

If you thought AOA’s Seolhyun might be hindered by her popularity, prepare to be surprised!

While appearing on the January 9 episode of “Please Take Care Of My Refrigerator,” the idol revealed that life after fame is not that different for her. In fact, people rarely even recognize her when she is out in public.

“I don’t really have a very discernible look,” she explained before adding that when she goes home, she often uses public transportation. “I even go to cafes comfortably.”

When asked whether if she wanted to be noticed, Seolhyun responded that she isn’t very worried about it when she’s alone. However, she does worry that it might create an inconvenience for the people around her if she happened to be recognized.

Would you be able to recognize Seolhyun if you saw her in your town?

AOA
Please Take Care of My Refrigerator
Seolhyun
How does this article make you feel?