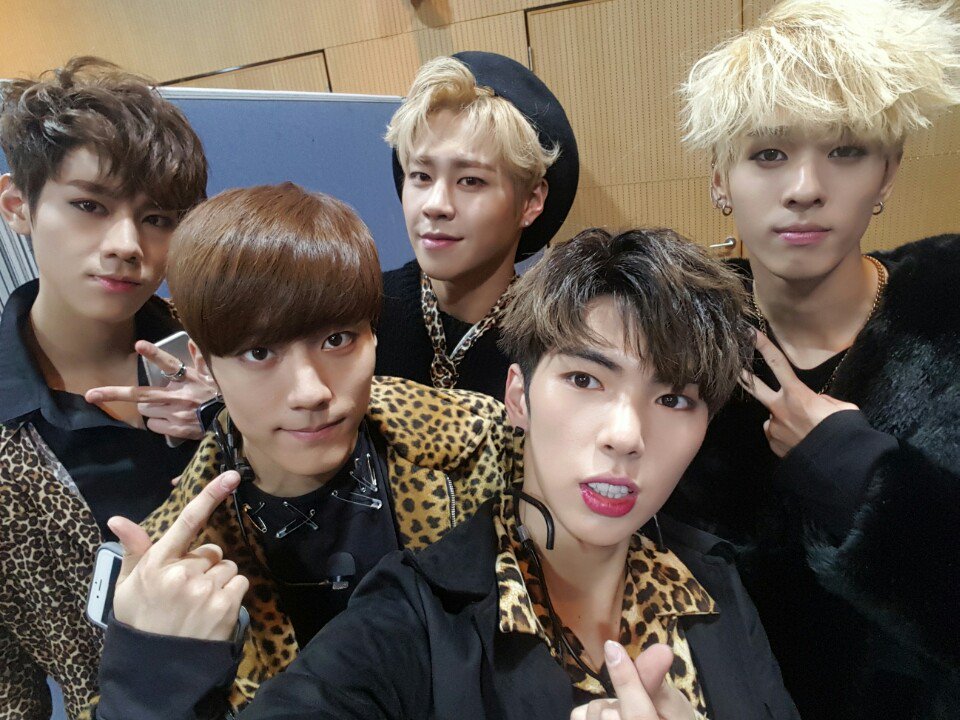 IMFACT To Release New Songs Monthly For Their 2017 Project

If you’ve been wanting to hear more from IMFACT, look no further!

On January 9, their agency Star Empire revealed more details about the group’s 2017 project, “IMFACTORY,” which kicked off with a launching event on January 7.

This project will consist of monthly releases, mini fan meetings, as well as mini concerts. In line with the title “IMFACTORY,” the group plans to churn out “impactful and sincere music.”

At the launching event, the group unveiled the title of their first monthly release, “You’re Not Here” (literal translation). “It’s a song that was made when we were still trainees, and we believe it will show another completely side to IMFACT,” they explained.

“You’re Not Here” will be released sometime in January, a little over two months since their last single album.