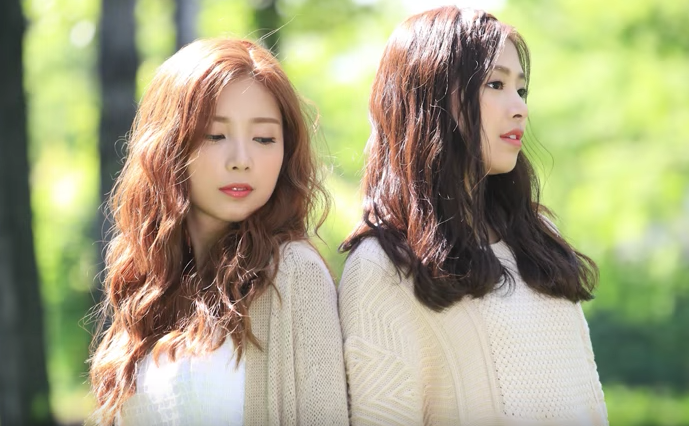 APRIL’s Chaewon and Chaekyung have been accepted to Sungshin Women’s University as Practical Music majors.

According to their agency DSP Media on January 10, Chaewon and Chaekyung applied to Sungshin Women’s University’s Practical Music Major and got accepted through rolling admissions. It was revealed that Chaewon’s grades were the highest among the applicants.

Her agency explained that Chaewon took her national academic aptitude test despite having a busy schedule and got accepted as the top of her class.

A source from the agency stated, “Chaewon’s grades were always at the top during her school days, and she kept preparing for the national college entrance exam even during her promotions.”

Member Chaekyung has also been accepted in the same university. Chaekyung became closer to Chaewon through their duet song “Watch,” released last year, and joined APRIL after promoting as a member of I.B.I and C.I.V.A.

APRIL
chaewon
Chaekyung
How does this article make you feel?