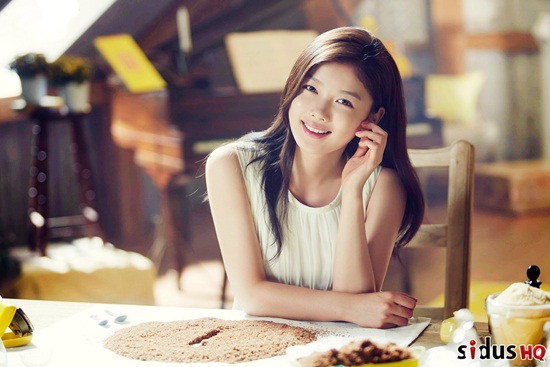 Kim Yoo Jung has been discharged from the hospital.

On January 10, Kim Yoo Jung’s agency released an official statement on the actress, saying, “Kim Yoo Jung was recently discharged from the hospital, and is currently resting at home in order to regain her health.”

Meanwhile, the actress was previously rushed to the emergency room on December 21 due to the accumulation of fatigue and a cold. Kim Yoo Jung was then admitted into the hospital on December 26 due to stress-induced shock.

Both incidences may have been influenced by the recent controversy regarding her behavior at a preview screening for her upcoming film “Because I Love You.” On December 22, she released an official apology for what happened during the preview screening.