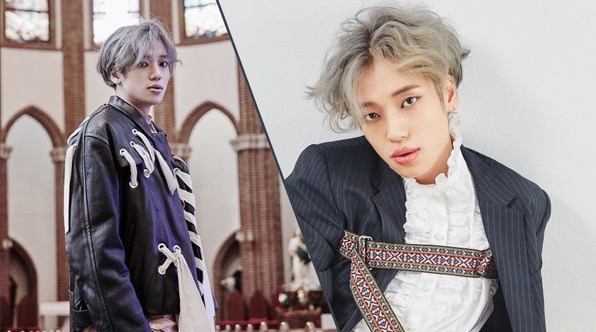 Niel has now shared a track list for his upcoming mini album “Love Affair…”, which features seven tracks in total. Niel took part in composing and writing two of the songs, entitled “Signal” and “Disappear.” 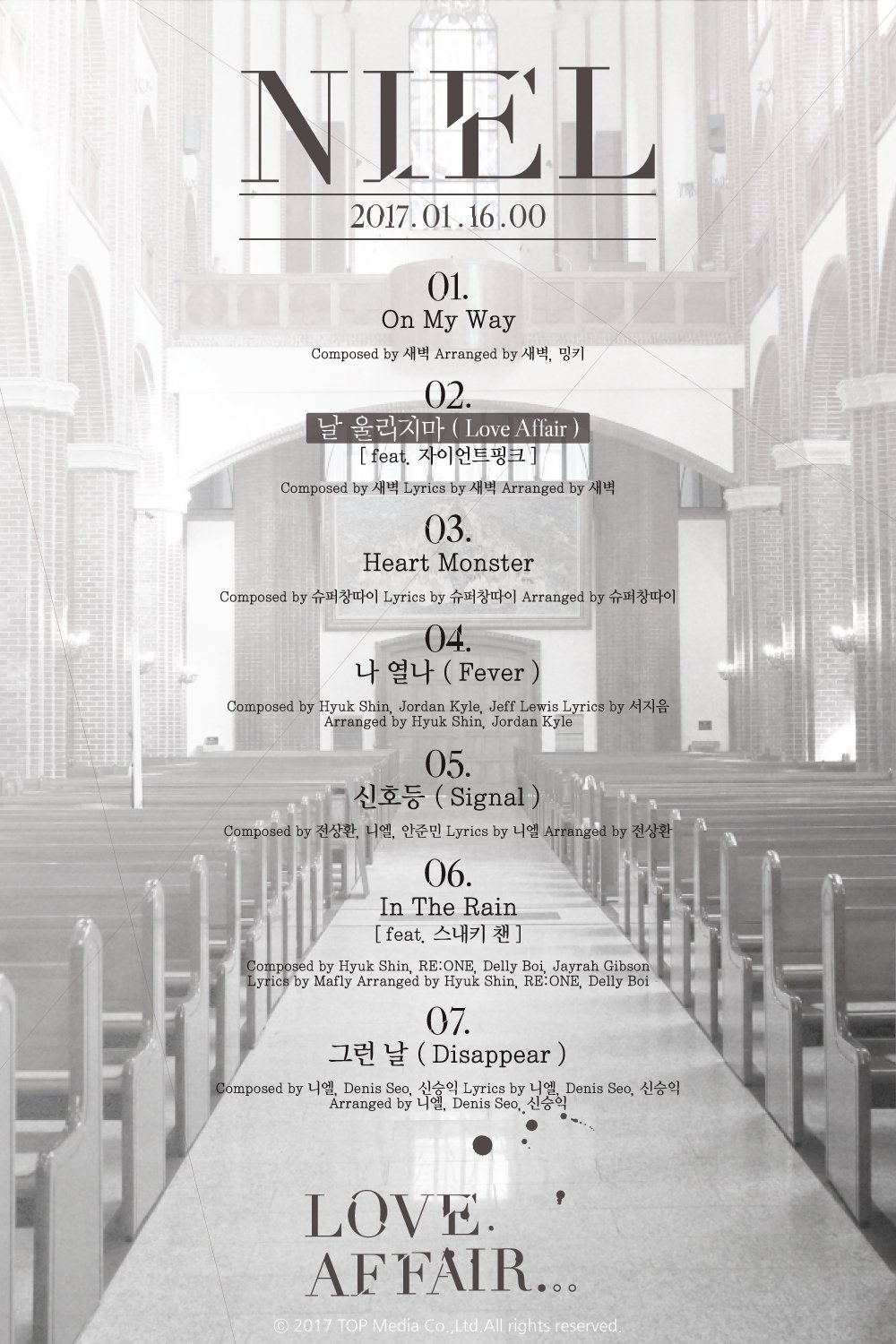 Teen Top member Niel looks both passionate and vulnerable in a new teaser for his upcoming solo comeback.

Niel’s teaser video for his track “Love Affair” was released on January 11 at midnight KST, and shows Niel with a cut on his face as he dances passionately, broods longingly, and gets down on his knees to embrace a woman while appearing to beg her not to leave.

Niel’s new mini album “Love Affair…” is due out on January 16 at midnight KST. This will be his first solo mini album since he released “oNIELy” in 2015.