BTS will soon be following up on their massive hit album “WINGS” with a new release!

On January 11, it was reported that BTS is currently working with the goal of releasing an extension to their recent “WINGS” album this February. In response, the group’s agency Big Hit Entertainment has told several news outlets that BTS is preparing a new release that’s planned for February, however they have stated that the specific date has not been decided on yet.

Fans have already begun theorizing about the group’s next comeback after BTS’s performance at the KBS Song Festival on December 29 featured the “WINGS” logo transforming into a new symbol, as well as the title “WINGS” and the text “You never walk alone.” 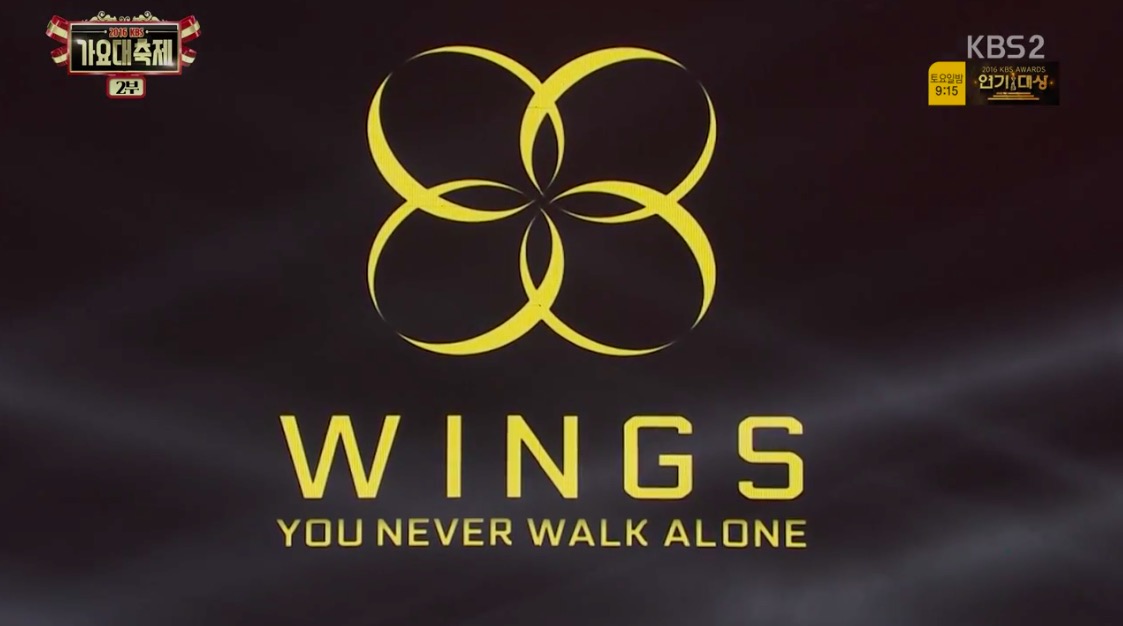 Are you ready for more from BTS?