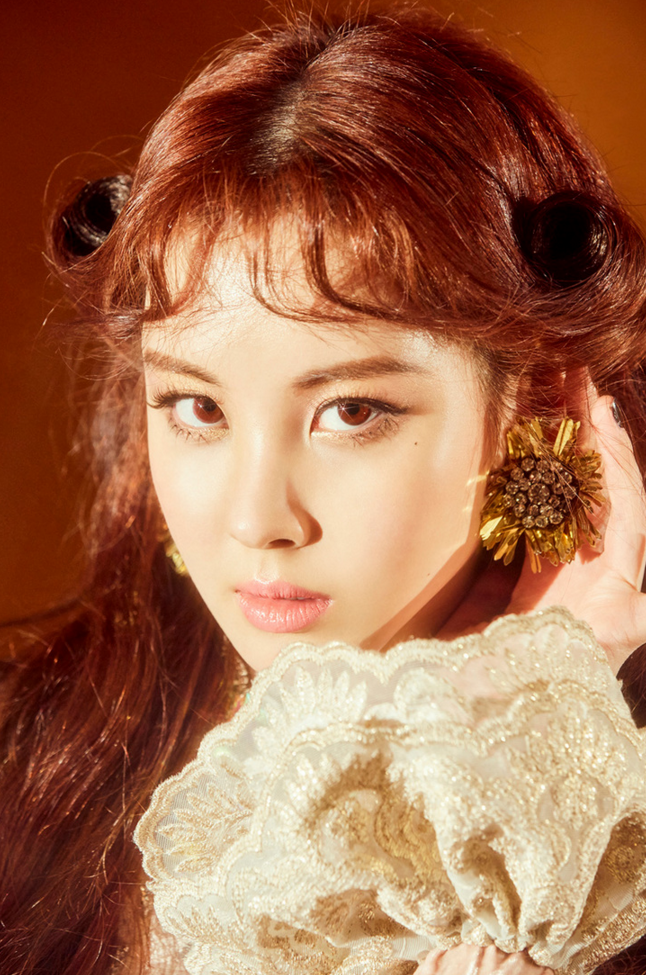 SM Entertainment released more teaser images featuring the glamorous singer for her solo debut. Her title track “Don’t Say No” was written by hit songwriter team Kenzie and Matthew Tishler, and is an R&B track that contains elements of pop and a funky piano rhythm.

Meanwhile, Seohyun’s first solo mini-album, “Don’t Say No,” is scheduled to release through music sites on January 17, at 12 a.m. KST. The physical album is set to be released on January 18.

Take a look at her latest teasers below! 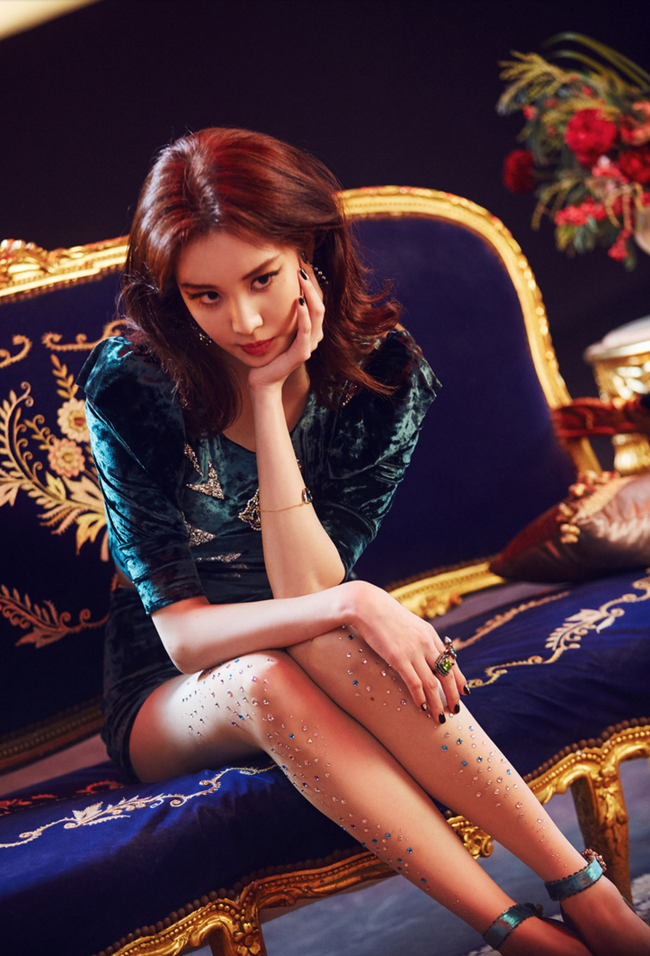 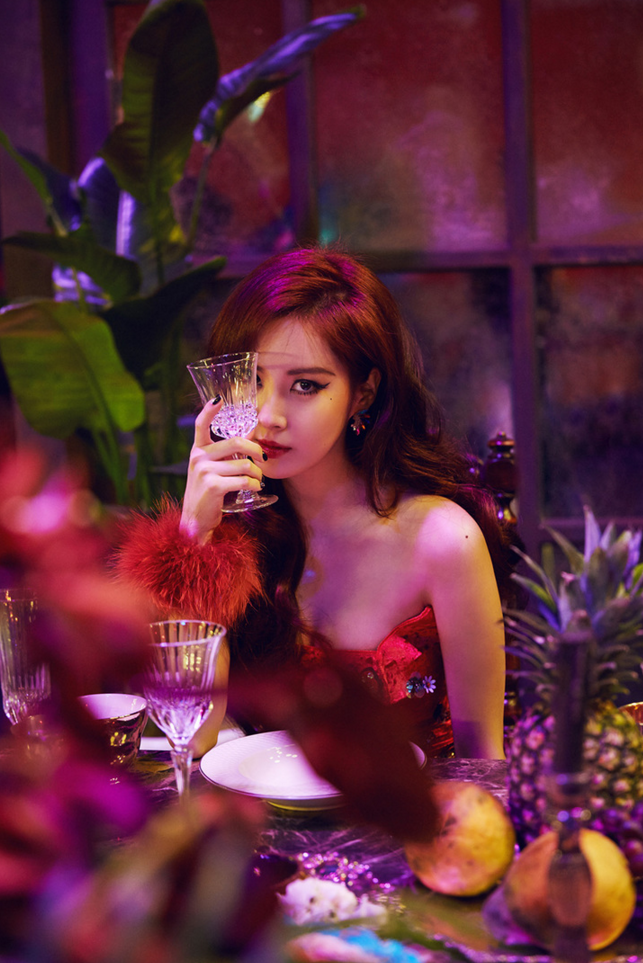 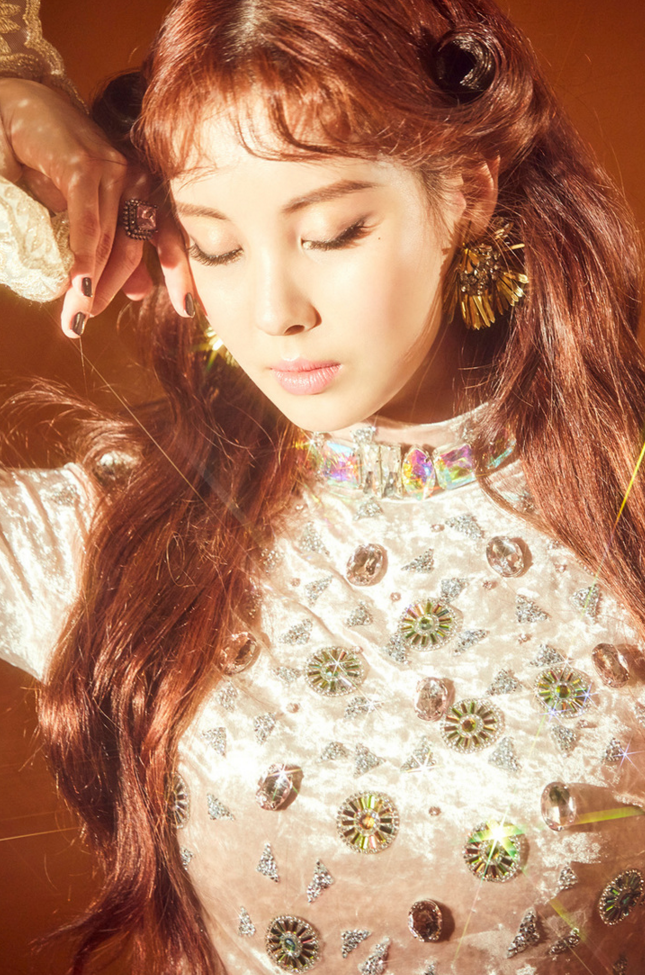