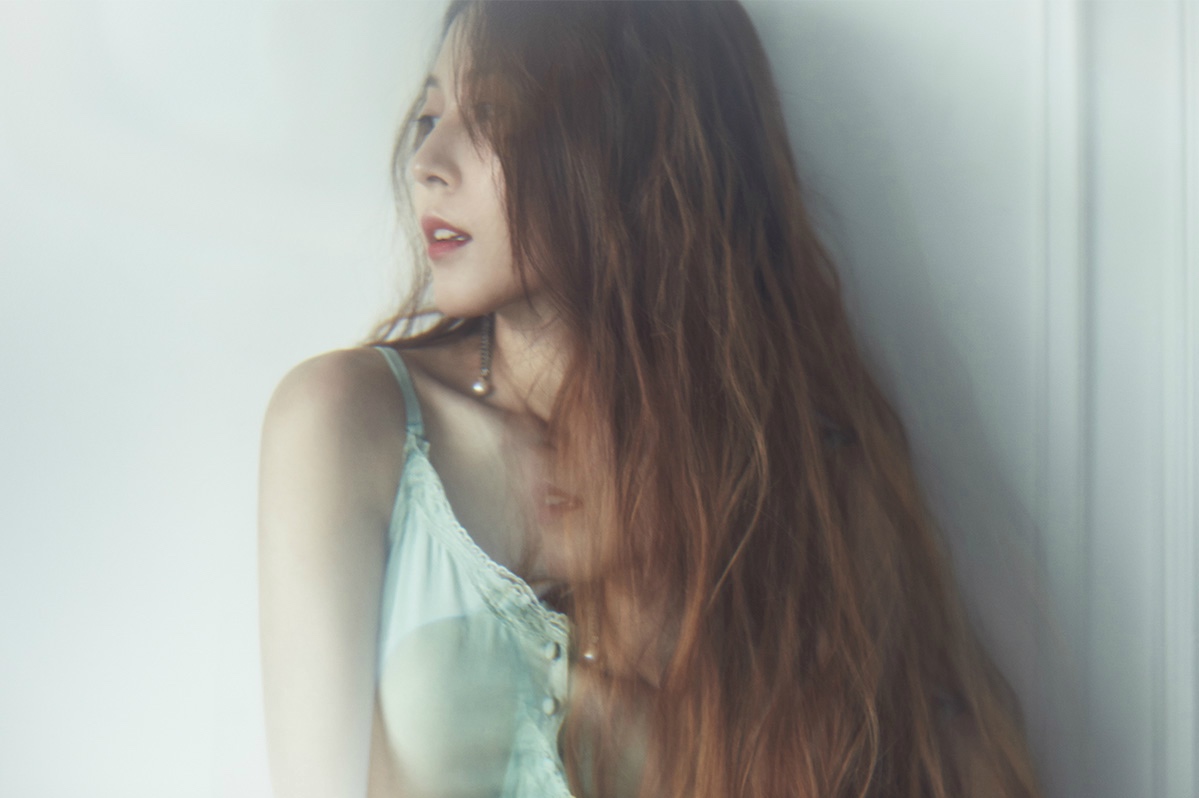 BoA is making a comeback soon!

In response to reports about BoA returning to the music scene in late February or early March, a source from SM Entertainment revealed, “We are preparing for a new album, but the comeback date is undecided. It is unlikely that she will be returning in February.” It was also reported that she has wrapped up shooting for her music video.

This comeback will mark her return after almost two years since “Kiss My Lips” in May 2015.

Meanwhile, BoA has been busy acting in the JTBC drama “My Wife Is Having an Affair This Week” and appearing on the Japanese year-end program “2016 FNS Music Festival” with SHINee.

Are you looking forward to BoA’s comeback?