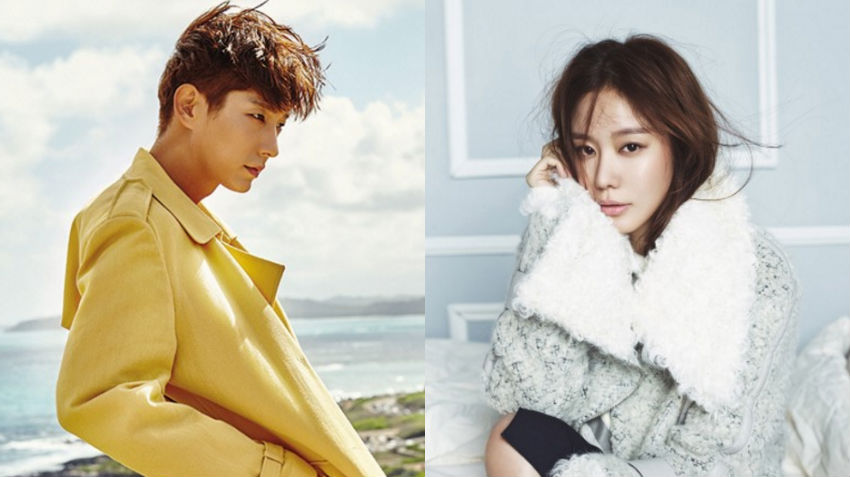 Lee Joon Gi and Kim Ah Joong might be starring in a new drama together.

On January 11, media reports revealed that Lee Joon Gi and Kim Ah Joong were considering the Korean remake of the popular American TV show “Criminal Minds” as their next project. Both agencies of the respective actors promptly confirmed the news.

Meanwhile, the CBS show “Criminal Minds” first aired in 2005, and is currently on its 12th season. The show is set for a Korean remake and will be broadcast by KBS. The Korean version will be starting production sometime during the spring of 2017.

Are you excited for the remake?