Kang Sira has shared the third teaser for her upcoming solo debut! The teaser was posted through the Instagram account of her agency, ChungChun Music.

Kang Sira was the only trainee on the hit audition survival program “Produce 101” to come from this agency and despite not making the cut into project girl group I.O.I, garnered attention for her vocal ability.

Those vocals take center stage in the new teaser as she belts out the chorus of her new song. Check out the teaser below!

Kang Sira has shared a second teaser video for her upcoming solo debut music video “Can’t Forget” (working title), as well as a track preview for her first mini album.

Kang Sira has given us a glimpse of her first music video!

On January 16, a teaser video for her debut track “Can’t Forget” (working title) was released, in which we see a platform constructed for her on a set before she stands in the spotlight, ready to perform. Watch it below!

Kang Sira has shared another set of lovely teaser photos for her upcoming debut. 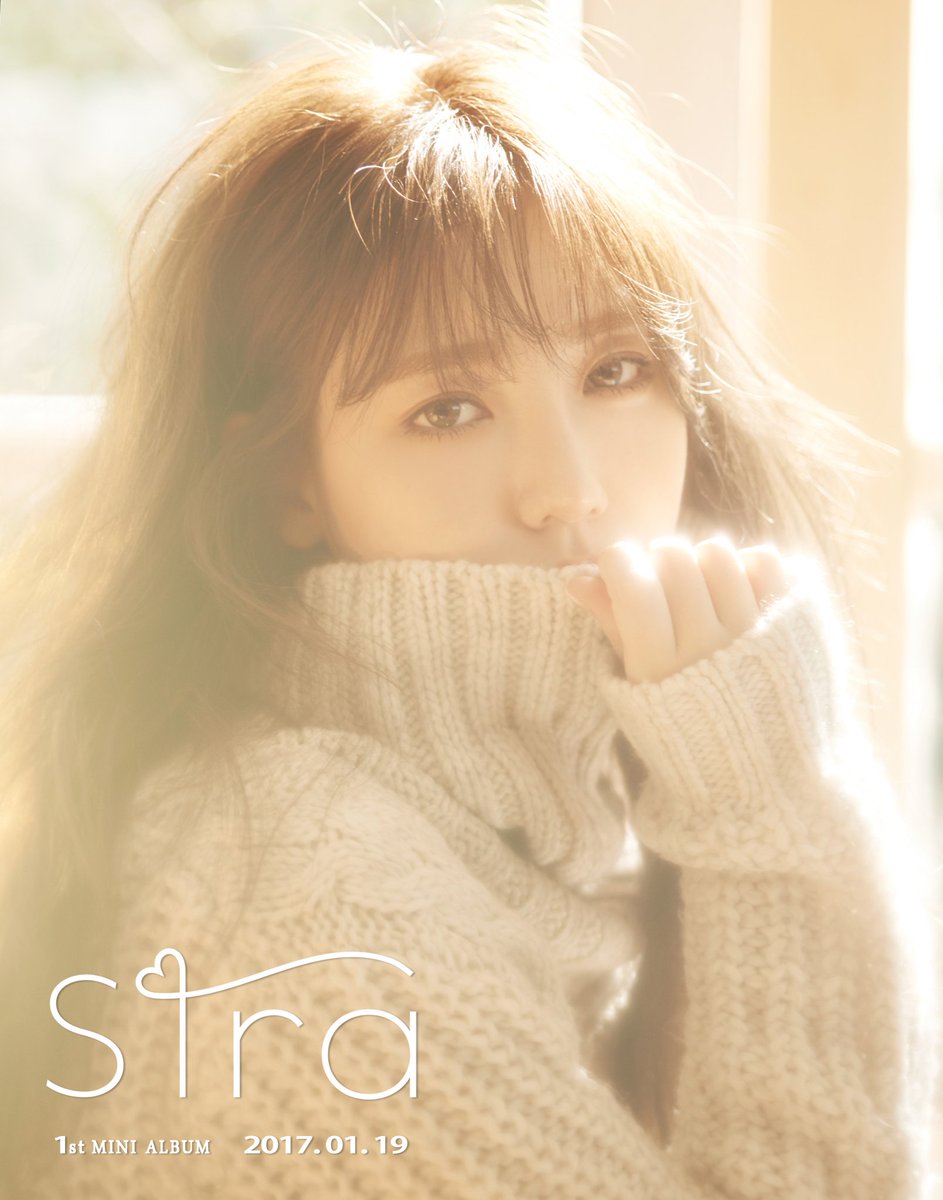 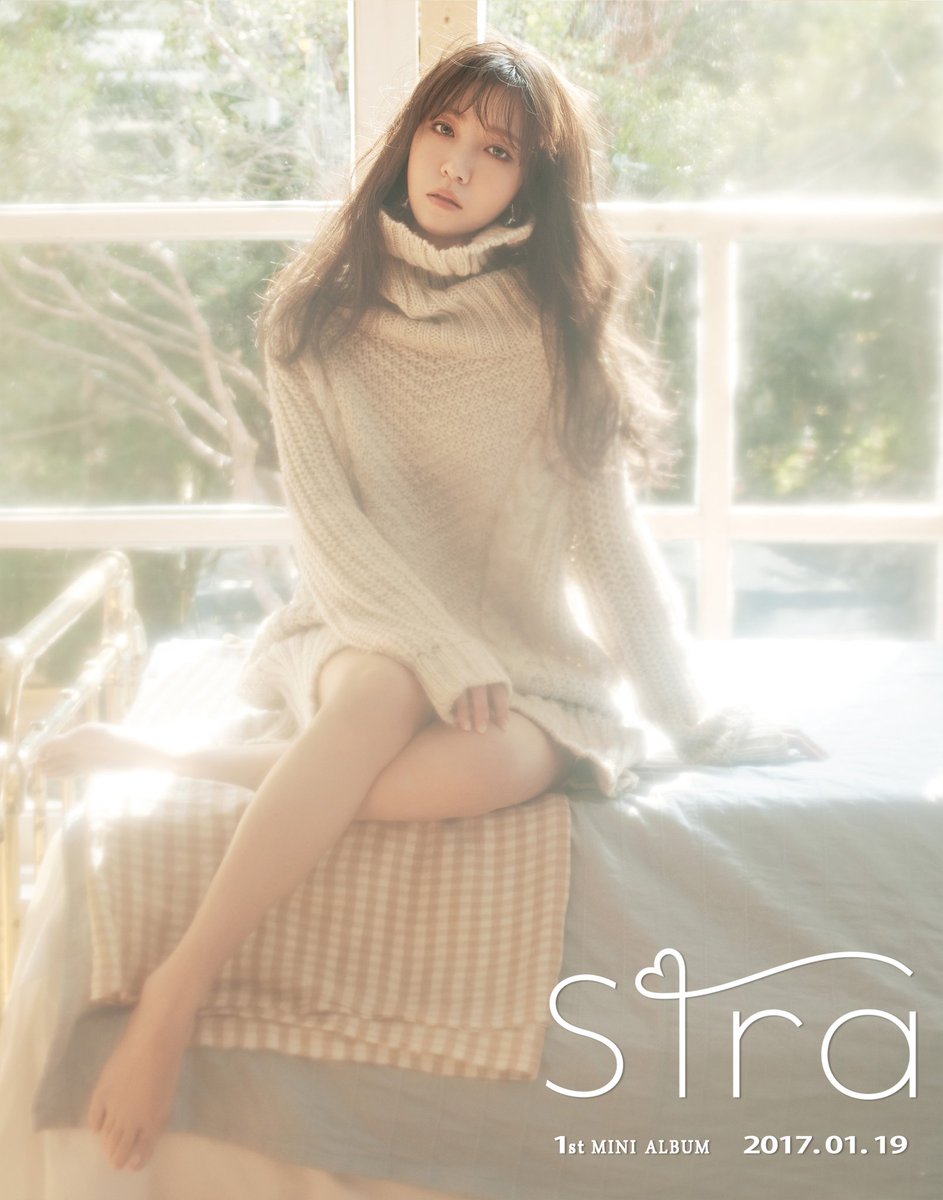 As revealed previously, former “Produce 101” contestant Kang Sira will be debuting as a solo artist!

On January 11, ChungChun Music released her debut teaser images on their social media. In the photos, Kang Sira is posing casually while gazing alluringly at the camera.

Kang Sira will officially start her activities as a singer with the release of her debut album on January 19.

Can you guess what kind of song she’ll be debuting with? 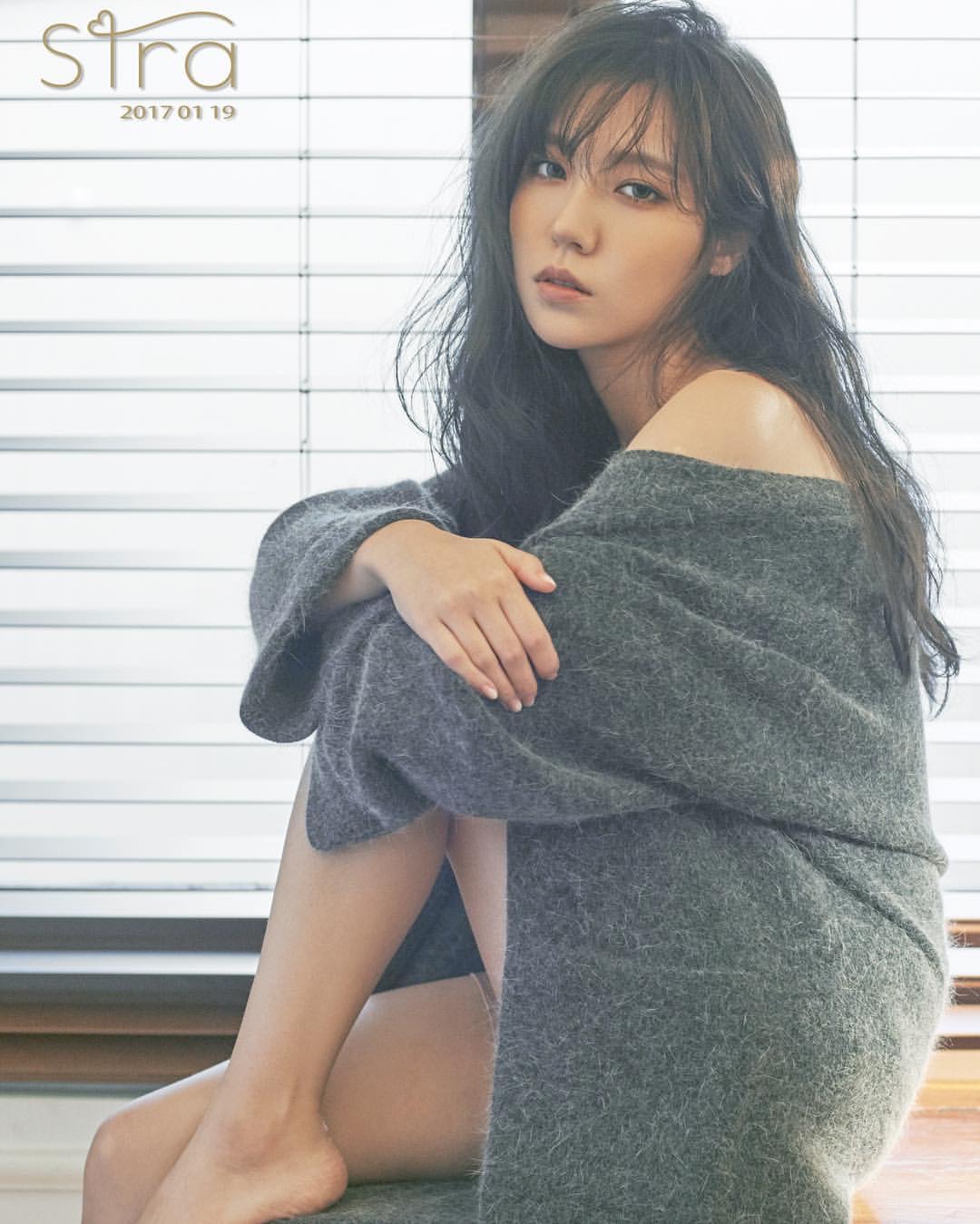 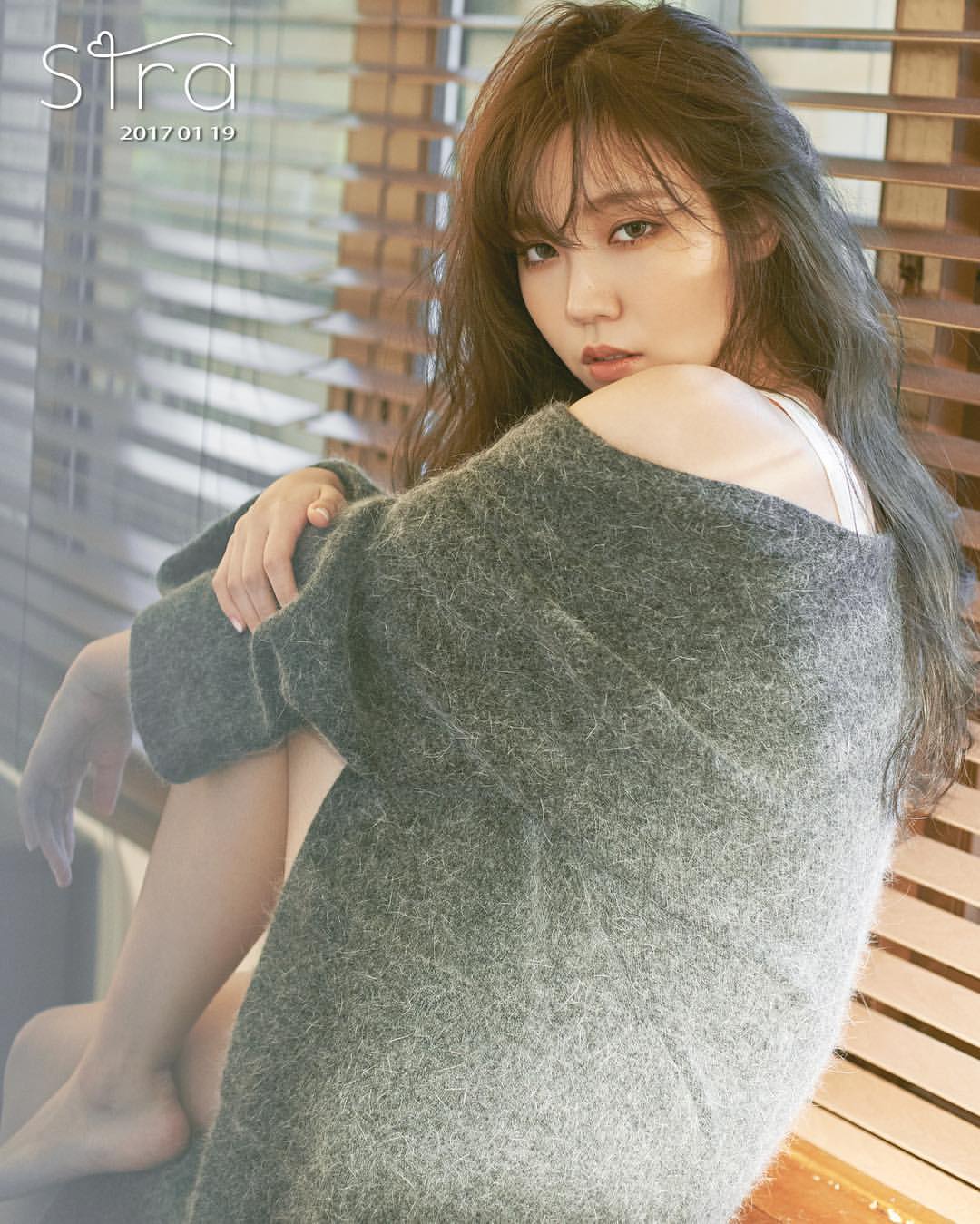 Kang Sira
How does this article make you feel?