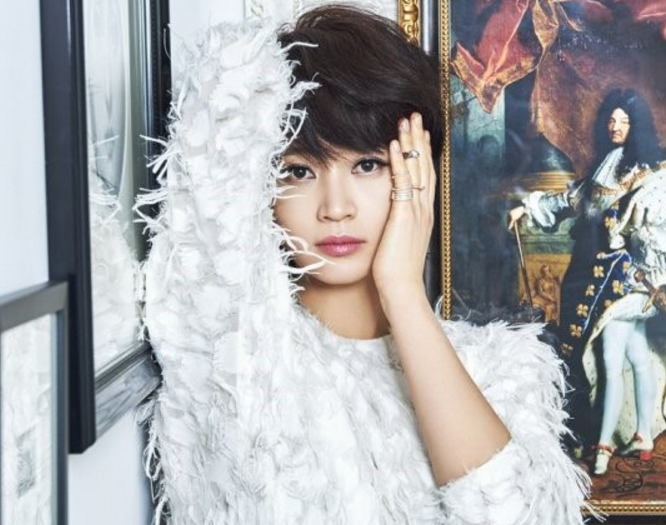 The actress is set to make a surprise cameo on the show’s final episode airing January 17. The final episode is set to be a prequel episode that will show a different side of the hospital. Many viewers are anticipating her upcoming appearance as Kim Hye Soo’s role in the drama is not yet revealed.

Kim Hye Soo cheerfully agreed to make a cameo appearance, as the actress wanted to support the drama as well as actor Han Suk Kyu. The two actors first starred together in a 1995 movie titled “Dr. Bong,” and also starred in the 2010 film “Villain and Widow.” Despite her busy schedule, the actress will be appearing on set for “Romantic Doctor Kim” on January 11.

The production team for “Romantic Doctor Kim” revealed, “We are very grateful for Kim Hye Soo to appear in the final episode, which is also a prequel of ‘Romantic Doctor Kim.’ The prequel episode of the drama will be featuring a story that will satisfy the viewers.”

Meanwhile, catch the first episode of “Romantic Doctor Kim” below!

Kim Hye Sun
Han Suk Kyu
How does this article make you feel?