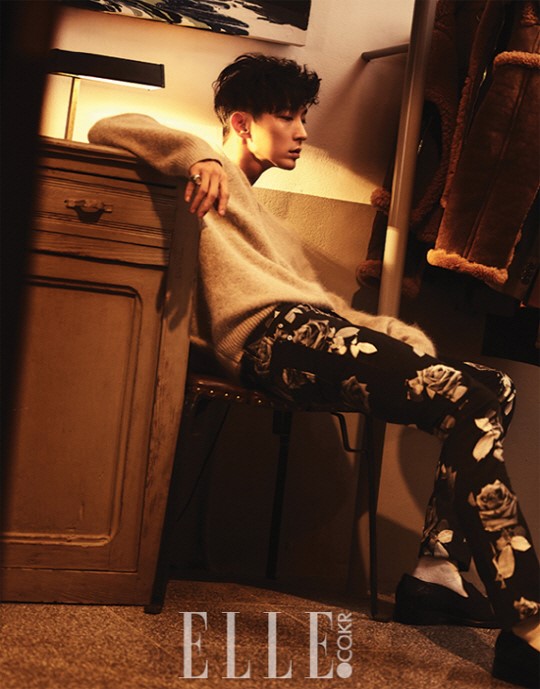 Lee Joon Gi’s charisma bleeds through the page even in the B-cuts for his fashion pictorials!

On January 7, Elle Korea revealed on their website some behind-the-scenes stills from Lee Joon Gi’s recent photo shoot with the magazine. 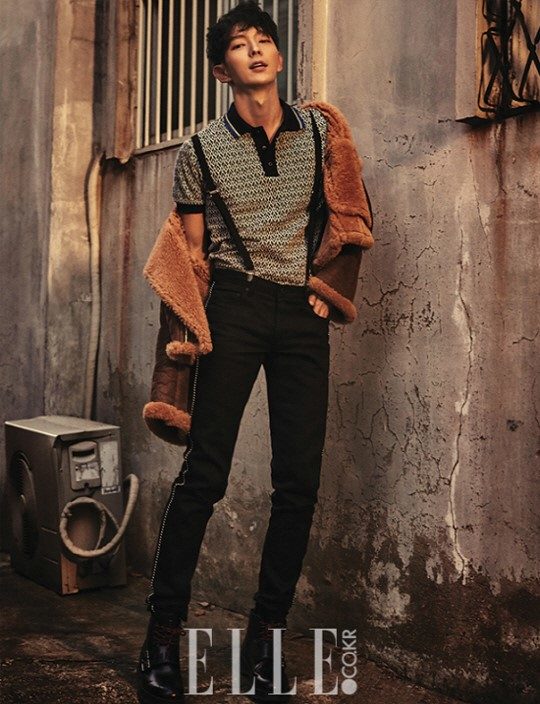 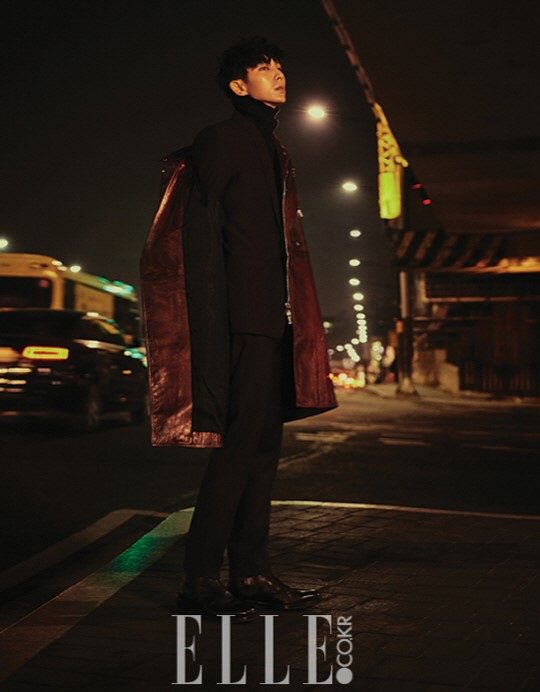 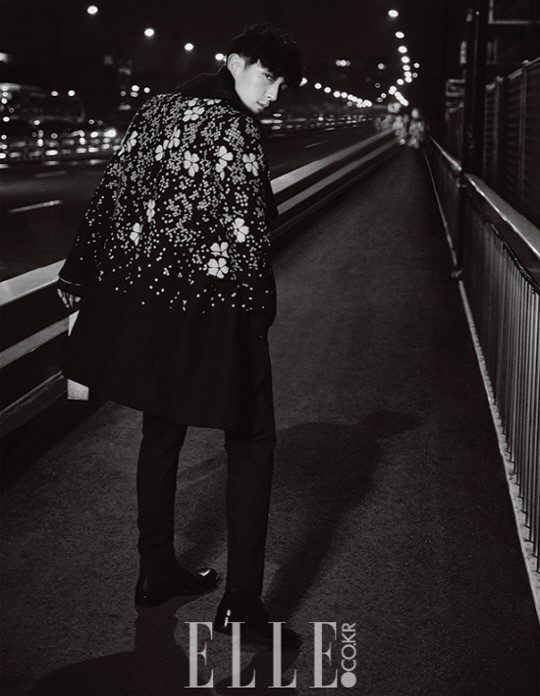 In the photos, Lee Joon Gi roams the night streets, sometimes in subdued neon and sometimes in black-and-white. In one stunning still, captured almost like a candid shot, he can be seen staring off into the distance in a hotel room or dressing room.

In 2016 Lee Joon Gi starred in the SBS drama “Scarlet Heart: Goryeo,” for which he won the Hallyu Star Award at the SBS Drama Awards last month. He is currently in talks for his next project.