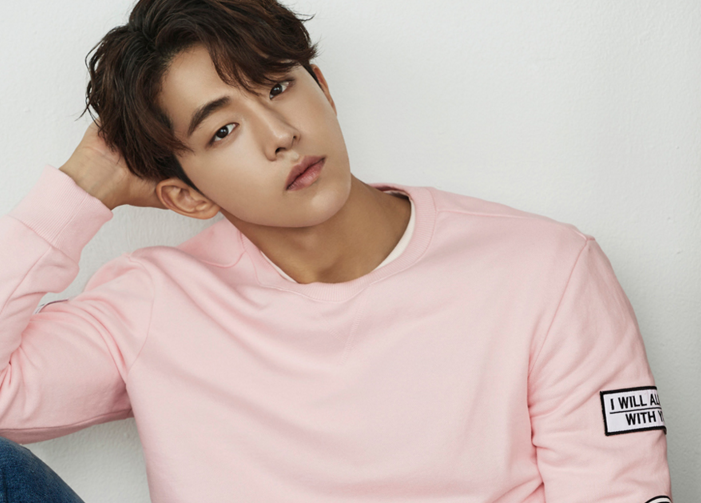 On January 11, Nam Joo Hyuk sat down for an interview and talked about the MBC Wednesday-Thursday drama “Weightlifting Fairy Kim Bok Joo.”

Nam Joo Hyuk also shared how he felt after the drama finished filming, saying, “After we finished [filming], it felt really sad. I think it was because filming on set was really fun, and I also realized in retrospect that the drama could have been more fun and cute.” While he thought it was a little unfortunate that ratings stayed at 5 percent, Nam Joo Hyuk explained, “Our goal was to focus on creating a good project with fun memories instead of dwelling on ratings, so I don’t feel sad about it.”

Nam Joo Hyuk’s usual, everyday pictures have been gaining attention for reminding people of an actual boyfriend, and the actor has become popular for having “The boyfriend look.” He responded to this term, saying, “I think fans still see me in a very cute light. But my usual personality is not like that. While I do maintain the cute aspect, I have a great desire to show a more mature image. I want to show a more manly side [of myself].”

In regards to the final episode of the drama, he revealed, “The end of the drama will be showing a lot of lovable scenes between Joon Hyung and Bok Joo.”

Catch the first episode of the drama below!