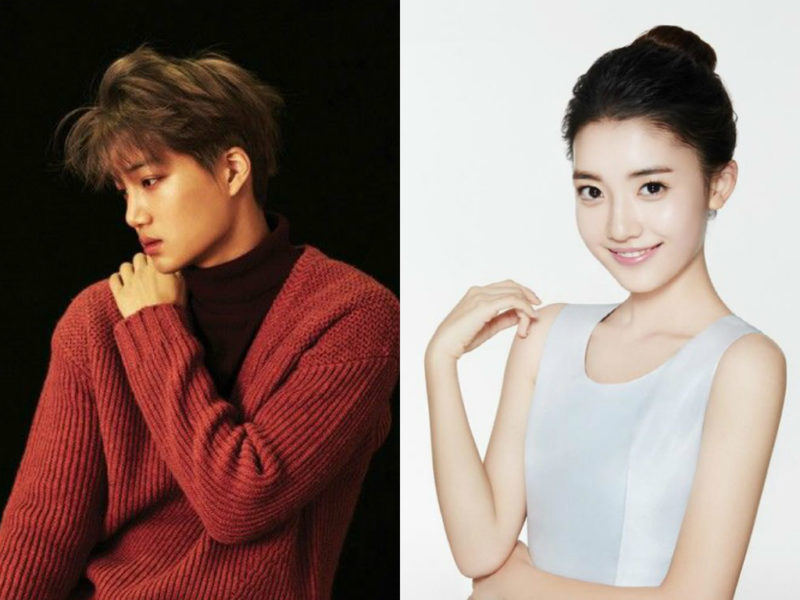 EXO’s Kai and Jung Da Bin will be starring in a new classroom drama!

On January 11, Kai’s agency SM Entertainment confirmed with reporters, “Kai will be starring in KBS’s pre-produced drama ‘Andante.'” He will be playing the male lead, a high schooler by the name of Lee Si Kyung.

This will be Kai’s first lead role in a broadcast TV drama. He previously played the lead in web drama “Choco Bank,” and has also appeared in “EXO Next Door” and the recent “Seven First Kisses.”

The female lead role of “Andante” will be played by child actress Jung Da Bin. Her agency R’s Company has also confirmed this, saying, “It is true that Jung Da Bin will be starring in ‘Andante.’ Please look forward to it.”

“Andante” will be helmed by producing director (PD) Park Ki Ho of “Ad Genius Lee Tae Baek” and writers Park Sun Ja and Kwon Ki Kyung of the “Sharp” series. The drama will consist of 16 episodes, and is targeted to air in the second half of 2017.

Are you excited for Kai’s first lead role?

EXO
Jung Da Bin
Kai
How does this article make you feel?