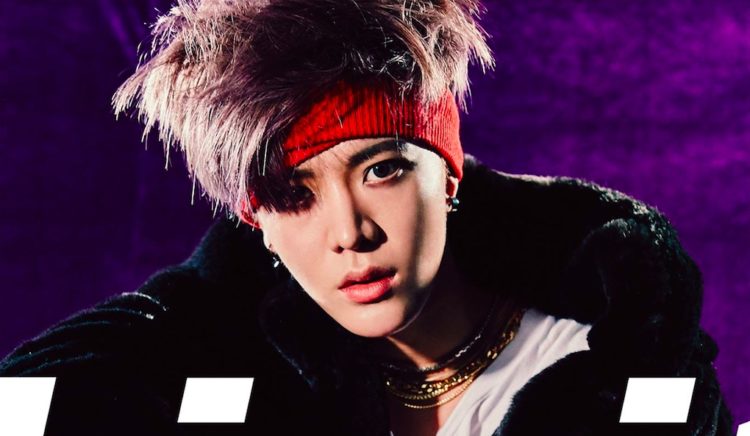 NCT 127’s Yuta Talks About His Korean Getting Better

NCT 127’s Yuta revealed that his appearance on “Abnormal Summit” helped him improve his Korean.

On January 11, NCT 127 guested on SBS Power FM’s “Kim Chang Ryul’s Old School.” When one of the listeners asked if Yuta was the Yuta from “Abnormal Summit,” he replied, “Yes, and my Korean improved a lot thanks to the show. I learned a lot of new words.” 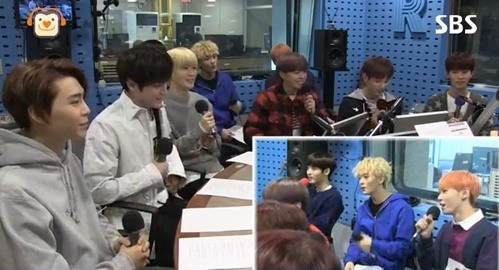 One of his fellow members complimented him, saying, “Sometimes he seems to know more words than I do, even though I’m Korean.”

“I studied a lot of strong words because I thought I would need them in order to argue with a Korean. And besides curse words, the first things I learned were practical phrases like ‘I’m hungry’ or ‘I need to use the bathroom,'” continued Yuta.

Do you think Yuta’s Korean has gotten much better since the show?