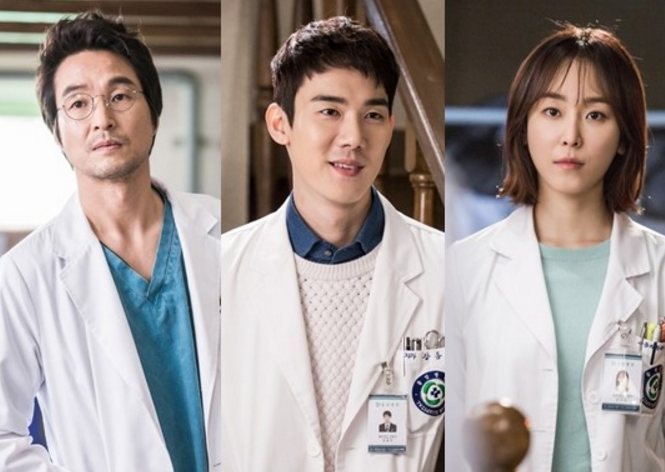 The cast and crew of “Romantic Doctor Kim” have been rewarded with a vacation!

On January 11, a source from SBS’s “Romantic Doctor Kim” revealed, “Starting from January 20 to 24, [the cast and crew] will be leaving for a vacation to Cébu, Philippines as a reward.”

The source continued, saying, “Han Suk Kyu and Seo Hyun Jin will unfortunately not be attending the vacation due to their personal schedules, but the other actors will be going on vacation.”

Meanwhile, SBS’s “Romantic Doctor Kim” has been increasing in ratings with every episode. The latest episode of the drama reached 26.7 percent ratings nationwide according to Nielsen Korea. The drama will be airing a prequel episode featuring a special appearance from Kim Hye Soo on January 17.