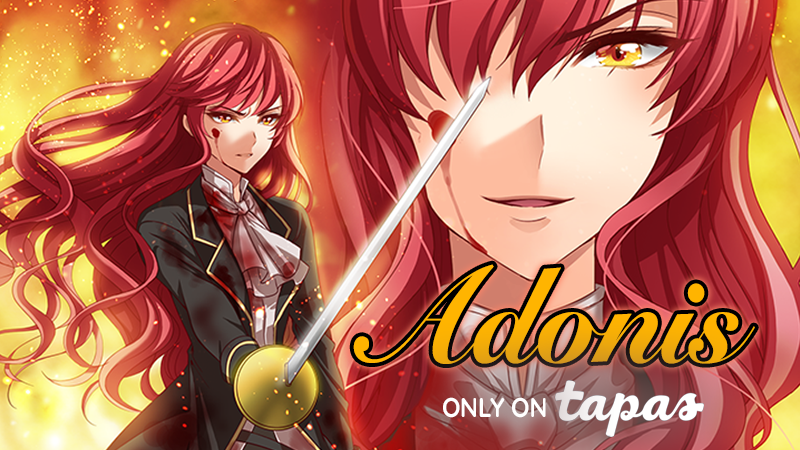 New year, new webtoons! If you’re on the hunt for fresh and exciting new comics to read, look no further than the Tapas app, your go-to webtoons mobile app for iOS and Android! Not only is Tapas home to the hottest new comics on the web, readers can also support their favorite artists’ work by using Tapas’s unique tipping feature to earn coins and “tip” their favorite comic creators! And for all the aspiring artists out there, you can even publish your own comics on Tapas and join a community of over 19,000 creators and millions of readers!

With so many great comics to choose from, where do you even begin to start reading? Allow us to suggest these five amazing webtoons that span a variety of styles and genres: 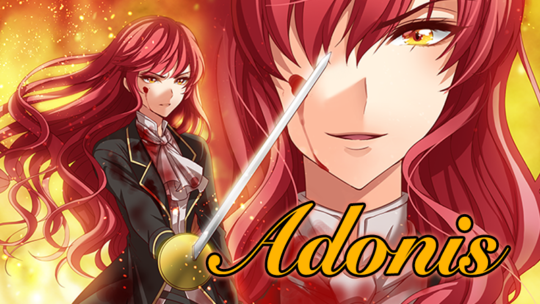 Summary: Ianna and Arhad are two powerful fighters with fearsome swordsmanship skills. But although they have much in common and are even drawn to each other to the point of obsession, they are also sworn enemies.

Even when she is defeated by Arhad in a heated battle, Ianna accepts her death without regret — so she is shocked and bewildered to find herself reincarnated, facing the same life for a second time! Will tragic history repeat itself, or is this a chance for Ianna to change her fate?

Why you’ll love it: This webtoon boasts gorgeous artwork with amazing detail and rich colors. But not only is this comic total eye candy, “Adonis” also explores complex themes like memory and regret thanks to its intriguing reincarnation plotline. Plus, Ianna is a strong female protagonist who propels the story forward with brains, brawn, and beauty — talk about girl power! 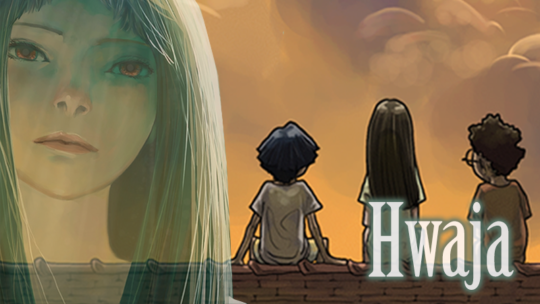 Summary: In the summer of 1988, 9-year-old Ryu is playing hide-and-seek with his friends when he crawls into an underground tunnel attached to an abandoned house — or at least, he thought the house was abandoned, until a beautiful girl suddenly appears and asks, “What did you bring me?”

From that moment on, Ryu can’t stop thinking about the girl, Hwaja, who doesn’t seem to be like any other human Ryu has met. Is Hwaja really a ghost? And why can’t Ryu seem to get Hwaja out of his head, even years later?

Why you’ll love it: “Hwaja” is a dark but touching coming-of-age story with beautiful, unique art. It also has a historical backdrop, weaving real-life events from Korean history into the story, so if you enjoy dramas like the “Reply” series, you will love this comic! 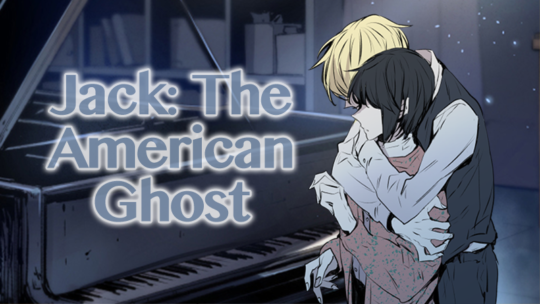 Summary: Would you spend 15 days in a ghost’s house for a chance to win a million dollars? Countless people who claim to be brave and adventurous enough to face a ghost have done just that, flocking to the infamous Jack’s Ghost House for a shot at such a rich prize. But for the past 10 years, every person who has attempted the challenge has befallen horrible and tragic circumstances.

Meanwhile, at a worn-out theme park on the verge of collapse, Go-Eun Ma and her father run a ghost house that holds special meaning to their family — but business plans to replace it with a children’s theme park threatens to take away the house that Go-Eun holds so dear. She has one month to turn the ghost house around and make it profitable — and there’s no better place for inspiration than Jack’s Ghost House. The only question is: will she make it out alive to save her family’s ghost house?

Why you’ll love it: If you’re looking for a good horror comic, look no further than “Jack: The American Ghost”! Not only does this webtoon have a spooky storyline, it has vividly haunting artwork to bring it to life. You’ll be on the edge of your seat — and maybe have a little trouble falling asleep at night — thanks to this thrilling ghost story!

They Say I Was Born A King’s Daughter 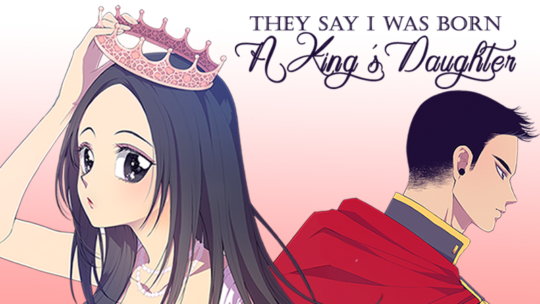 Summary: After spending most of her youth fielding the attention of countless wealthy suitors, Suhee Kim finally finds true love with a steady boyfriend named Jinsu Han. But then tragedy strikes, and Suhee is murdered in cold blood.

To Suhee’s surprise, she is immediately reincarnated as a baby girl named Sanghee Kim, who just so happens to be a princess! There’s just one problem: in this society, women are seen as totally inferior, even princesses. Appalled by the treatment of women, Sanghee is determined to change the kingdom’s patriarchal ways. Will Sanghee be able to succeed, or will she be stuck living her second life being treated as a lowly woman?

This webtoon is an adaptation of Bi Chu’s popular novel, also available to read on Tapas.

Why you’ll love it: This is the most popular comic on Tapastic, and with good reason — you’ll love its light-hearted feel and A+ humor. Plus, it’s an intriguing commentary on misogyny that will get you thinking about gender equality issues in today’s society. 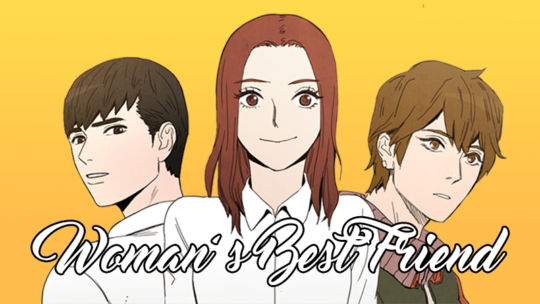 Summary: Taeryung Han has finally moved up from juggling two jobs to a “real” job at Sungwoon Publishing Company. She’s excited for the chance to advance her career — but unfortunately, she has to do so under the watchful eye of the company’s “crazy dog,” the stoic and super-picky manager named Woojoon Seo. On top of stress from work, Taeryung is struggling to balance her family and romantic relationships as well. Can Taeryung ever catch a break? And will Woojoon ever soften his ways, or is he truly a “crazy dog”?

Why you’ll love it: This comic has many elements of your favorite Korean dramas — complicated work life! Love triangle! Family issues! You’ll especially relate to this webtoon if you’re a young 20-something trying to figure out how to “adult” your way through the workplace, your family, and your relationships.

Can’t decide which comic to dive into first? You can read free previews of all of the above titles on Tapastic.com! Check out the site and download the app (available on both iOS and Android) to find your new favorite webtoon today!