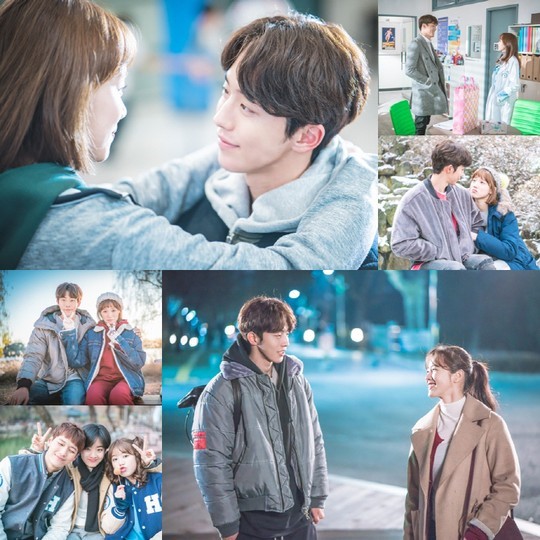 After a great run, “Weightlifting Fairy Kim Bok Joo” has reached its final episode. There are still lots of loose ends to be tied up, and below are the major ones to look out for.

The first is Bok Joo’s (Lee Sung Kyung) development as a national athlete. In the previous episode, she entered the national team, and presumably began training for the world championships in China. Will the ace of Haneol Sports University’s weightlifting team be able to beat the odds and grab another gold medal?

Chasing behind Bok Joo is her boyfriend Joon Hyung (Nam Joo Hyuk), whose current goal is to get into the national team too, as quickly as possible. It’s his dream as an athlete, plus his adorable girlfriend is there waiting for him. The final episode will reveal if the couple’s plans to reunite at Taereung will succeed. 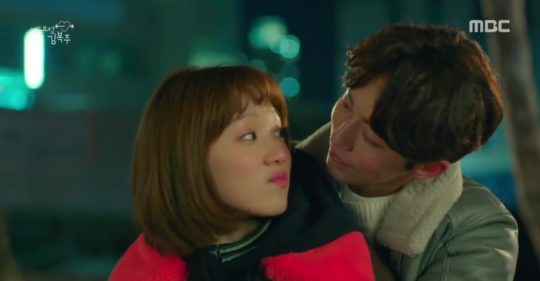 There’s also Shi Ho (Kyung Soo Jin), whose athlete career came to a surprising stop in the previous episode, after she decided to give it up. Rhythmic gymnastics had been such a huge part of her life, so it would be interesting to see what she has planned for her future.

The other love lines will also (hopefully) find a happy ending in the last episode. In the preview, Jae Yi (Lee Jae Yoon) goes to look for Ah Young (Yoo Da In), and confesses to her, kind of. Ah Young had rejected him the previous times, but Jae Yi seems to be more sure of his feelings this time, so hopefully her answer changes too!

The second love line is the vague love triangle between Seon Ok (Lee Joo Young), Nan Hee (Jo Hye Jung), and Tae Kwon (Ji Il Joo). Nan Hee has expressed interest in Tae Kwon a few times, but it hasn’t felt like anything beyond a casual crush. On the other hand, Seon Ok and Tae Kwon seem to be getting closer. Tae Kwon has been actively showing concern for Seon Ok, who doesn’t seem to mind despite being a private person. The drama has been subverting many of the usual cliches though, so anything is possible. 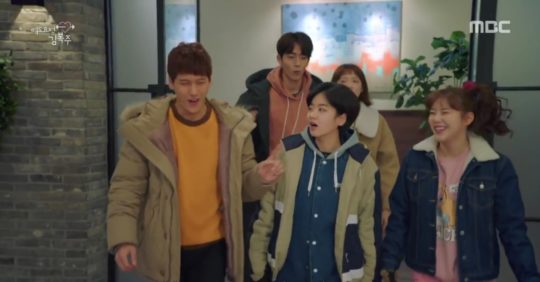 The third love line is the one between Coach Choi (Jang Young Nam) and Bok Joo’s uncle, Dae Ho (Kang Ki Young). Previously, Dae Ho was dejected by what looked like Coach Choi and Coach Yoon (Choi Moo Sung) getting together, but a supermarket employee (Kim Seul Gi) sent his heart fluttering again. How will the relationships between these four develop?

Finally, it was revealed in the previous episode that Bok Joo’s father Kim Chang Geol (Ahn Gil Kang) was second on the waiting list for a kidney transplant. His health has been a constant source of worry throughout the drama, so hopefully his condition will improve in the final episode. 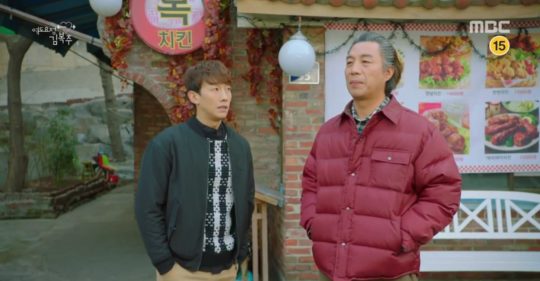 Whose part are you looking forward to the most?