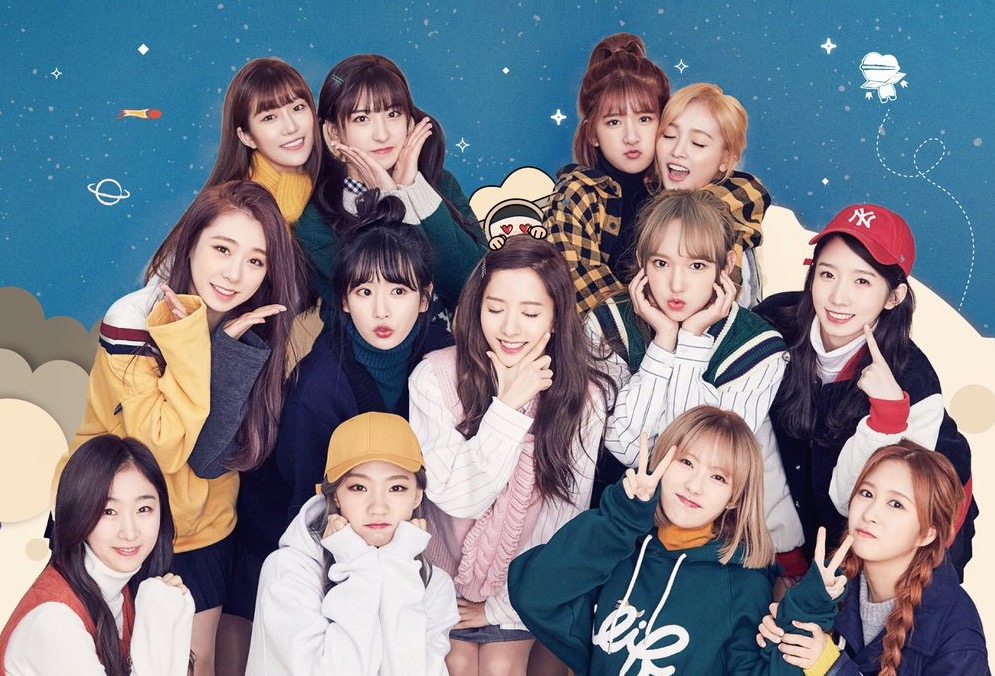 On January 11, the group shared a poster via their official Twitter account that revealed what their fans will be called in the future. Their official fan club name is “Ujung [우정],” which means “friendship” in Korean and also has been described by the group as an abbreviated form of the word “space station.”

The poster describes a space station as a place where Cosmic Girls and fans can meet together in space, share their feelings, give and receive support, and develop their close friendship. 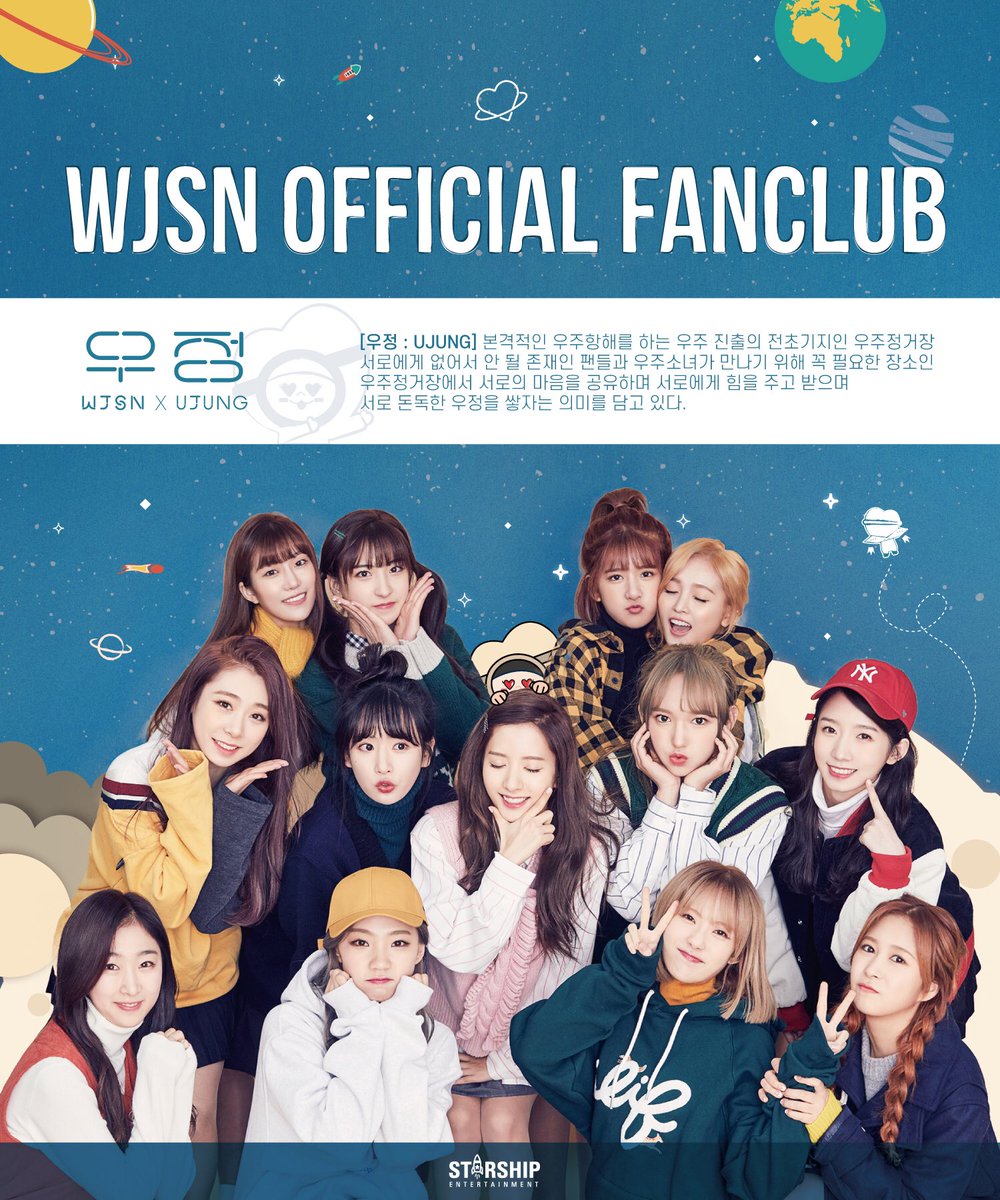 Cosmic Girls recently made a comeback with their track “I Wish.”

What do you think of Cosmic Girls’s fan club name?