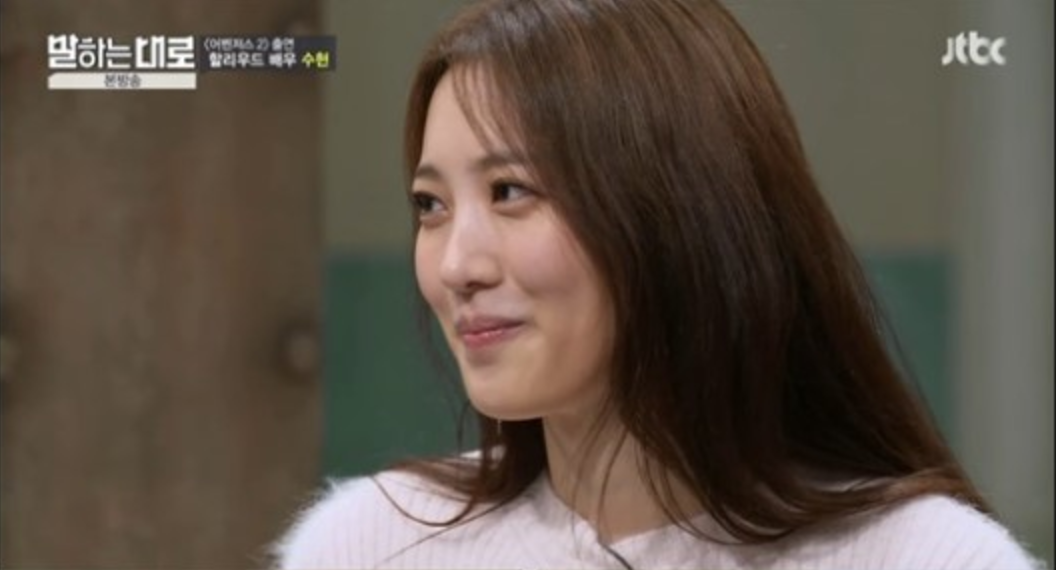 Actress Soo Hyun Opens Up About Her Experience Working In Hollywood

Actress Soo Hyun (also known as Claudia Kim) recently opened up about her experience in Hollywood.

During the show, she was asked about what life is like in Hollywood, as she had appeared in Marvel’s “Avengers: Age of Ultron” as Dr. Helen Cho.

Soo Hyun revealed, “The life of a Hollywood actor isn’t that glamorous. I didn’t have a manager when I was there. I had to live alone, drive my own car, and find my own way to the movie set.”

She added, “People might think you’re being a diva if you bring a manager. It was the same for everyone else too. The agency would give me an allowance every week, and I would use that money to cover all my expenses.” 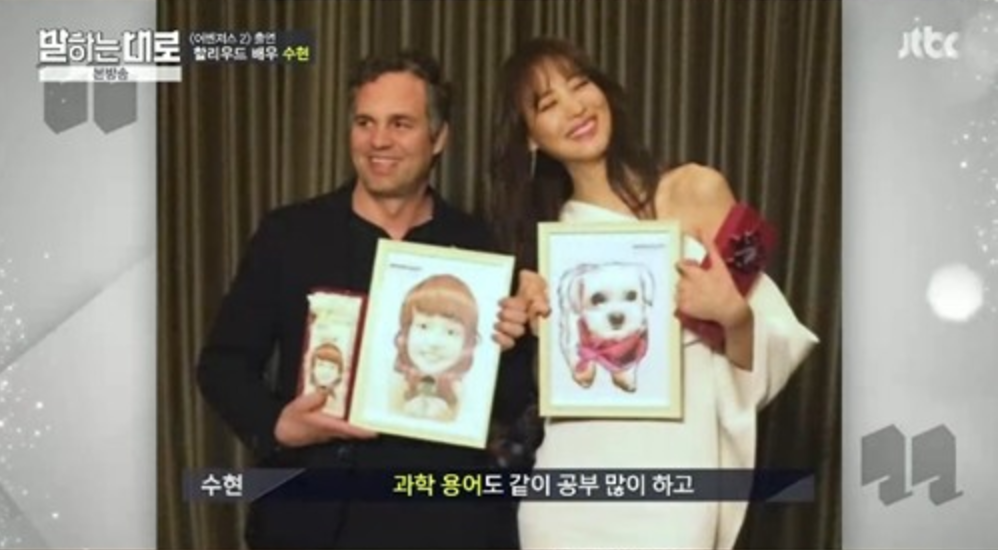 The actress also talked about her “Avengers” co-stars, saying she felt closest to Mark Ruffalo as they had both played scientists in the movie and had bonded over trying to pronounce difficult scientific terms.

She also mentioned that Chris Evans is quite mischievous while Chris Hemsworth is a total gentleman.

Soo Hyun
Talk Road
How does this article make you feel?