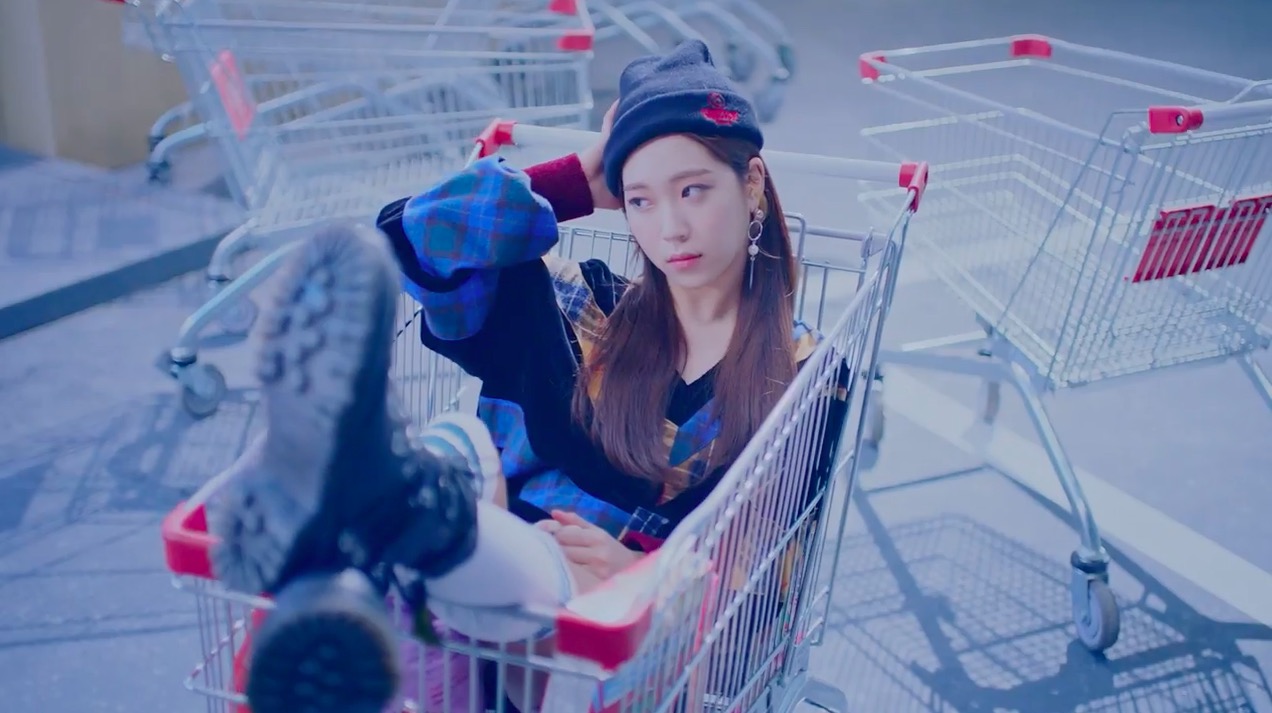 Singer “I” (real name Cha Yoon Ji) has now officially made her debut!

On January 12 at midnight KST, the young singer released her first ever mini album entitled “I Dream.” The mini album features the title track “If You Wish Hard, It Will Come True” (featuring rapper Tiger JK) as well as four other tracks, including “A Child Who Has Become A Star,” “I Dream,” “All Right,” and “Melody.” Watch her debut MV below!

“I” is housed under WM Entertainment, and her promised debut has been on many K-Pop fans’ radars for some time because she is the younger sister of B1A4’s Baro.

What do you think of this new artist?