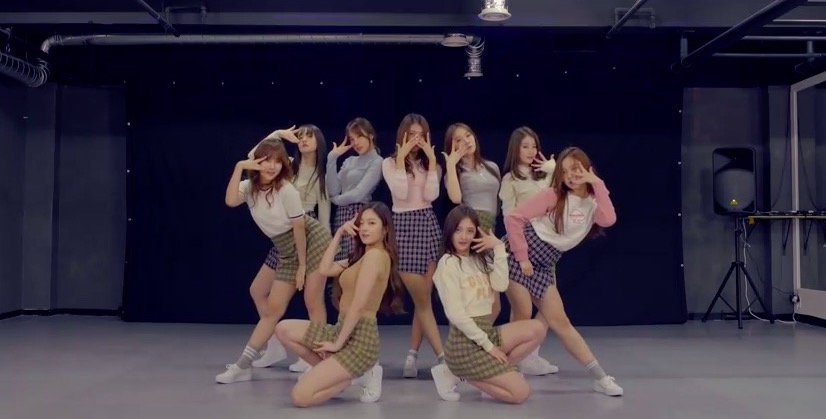 The ten-member group of Pledis Entertainment trainees is preparing for their debut as Pristin, after formerly being known as Pledis Girlz. They previously released debut project cover videos of their label mates SEVENTEEN’s “Adore U,” as well as Girls’ Generation’s “Catch Me If You Can.”

On January 11, Pristin shared their new cover of f(x)’s “Rum Pum Pum Pum.” Unfortunately, member Siyeon is still resting due to her ankle injury, but she appears in the beginning of the video to introduce their latest project!

Check out the video here.

Are you impressed by Pristin’s version of “Rum Pum Pum Pum”?

PRISTIN
Pledis Girlz
f(x)
How does this article make you feel?