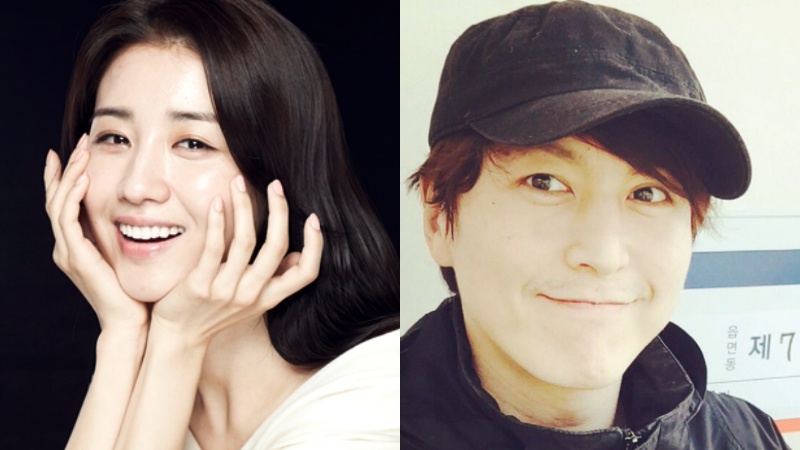 Actress Park Ha Sun embarked on a trip to Taiwan for the tvN show “My Last 48 Hours,” where she recorded a sweet video for her fiance, Ryu Soo Young.

The episode, which aired on January 11, showed how the actress would spend her hypothetical last two days of her life. She spent the first 24 hours meeting with an old friend and a beloved teacher from middle school. Afterwards, she decided to travel to Taiwan for the remaining 24 hours. She explained her reason for going to Taiwan, saying, “I wanted to dedicate some time to myself with a personal vacation.”

Park Ha Sun planned out her trip thoroughly so she could visit as many tourist attractions and famous eateries as possible. She visited Taipei 101, as well as a famous temple, all the while making sure to take part in trying the local foods of the country.

Towards the end of the show, she left a message for her fiance. The couple recently announced that they will get married by the end of January.

She said, “I always thought it would be nice to die in the arms of the one that I love,” as she concluded with a sweet, “I love you,” to Ryu Soo Young.

Park Ha Sun
Ryu Soo Young
My Last 48 Hours
How does this article make you feel?