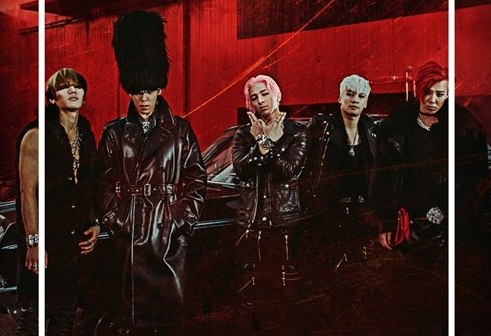 This is also BIGBANG’s second music video to reach 200 million views, with the first music video being their 2012 hit song “FANTASTIC BABY.”

“BANG BANG BANG” was released on June 1 as the third single off BIGBANG’s “MADE Series.”

Congratulations to BIGBANG and V.I.Ps for reaching not just one but multiple milestones!

Thanks to Krystina for the tip!

BIGBANG
MV Record
How does this article make you feel?