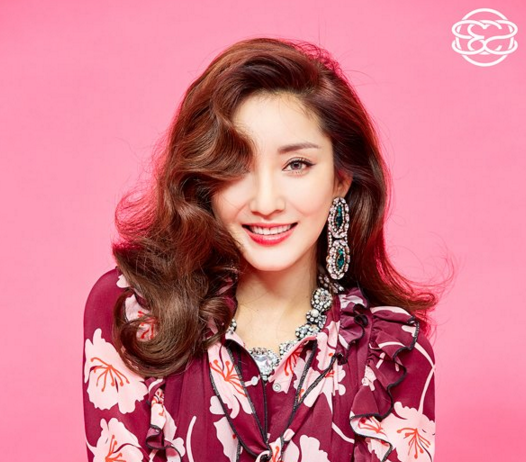 Bada Of S.E.S. To Get Married

Bada has announced her plans to get married!

On January 12, the S.E.S. member posted a handwritten note on her personal social media account, saying, “Through the support of family and friends, the preparations for my boyfriend to become my husband have been completed. As time passed, the two fairies [S.E.S. members] got married and I remained a “miss” for quite some time. I am now revealing the news that I pushed back due to S.E.S. reuniting.”

Bada will be getting married to her boyfriend on March 23 at a cathedral in Seoul. Meanwhile, reports revealed that the singer was dating an ordinary citizen back in September.

Congratulations to Bada and her soon-to-be husband!

Bada
S.E.S.
How does this article make you feel?