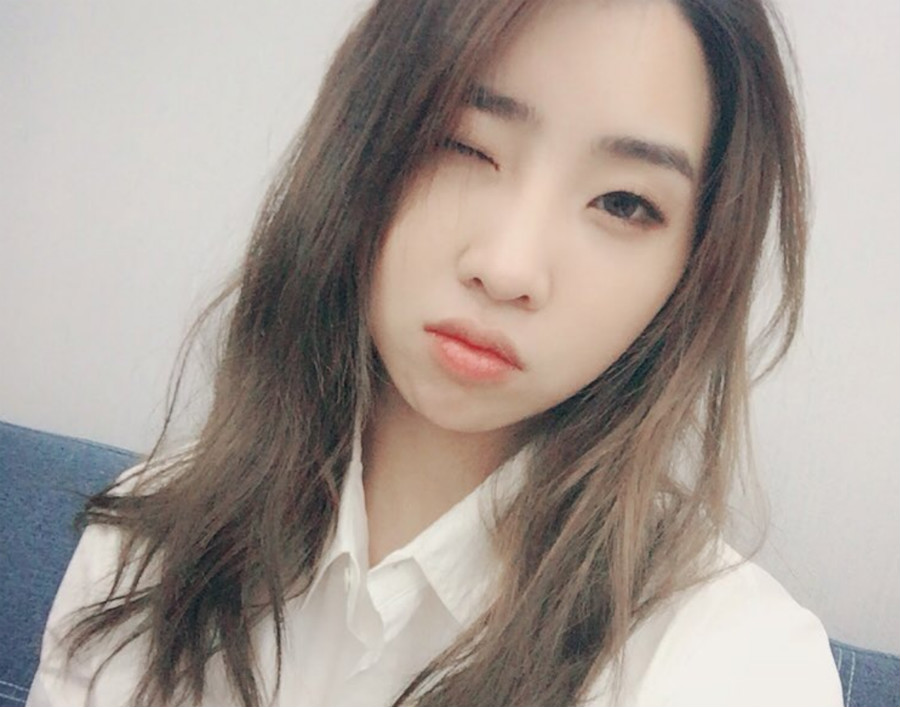 January 12, KBS stated that Minzy is in talks for the deal, and that they’re currently working out the details. The second season of “Sister’s Slam Dunk” is slated to air in February.

Previously, it was reported that only Kim Sook from season one would be remaining on the show for the next season, but sources clarified that this is subject to change. Casting for the remaining members is under way.

After leaving YG Entertainment last May, Minzy joined Music Works Entertainment, and is currently working on a solo debut.