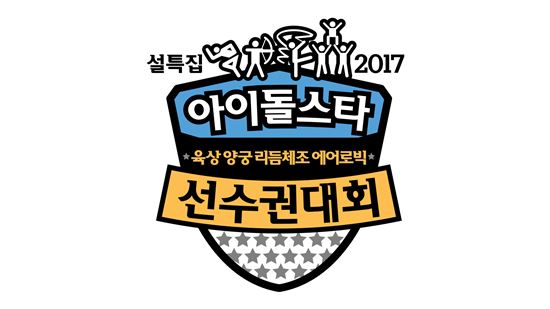 The “2017 Idol Star Athletics Championships” will be held on January 16, and will feature competitions between idol stars in track and field, archery, rhythmic gymnastics, and aerobics.

This year’s event will see Apink’s Jung Eun Ji join Jeon Hyun Moo and Lee Soo Geun as MCs. The staff explained, “Jung Eun Ji has a deep connection to the ‘Idol Star Athletics Championships,’ having appeared in the event ten times. One of her biggest strengths is that she has a friendly disposition and is extremely likable.”

What’s most different about the upcoming event is that futsal, the category that has caused the most injuries, has been removed and has instead been replaced with men’s aerobic dance. It looks like the highlight of this year’s event will be which male idol star will stand out in the aerobics competition.

Rhythmic gymnastics was the highlight last year, and it’s set to make its return in 2017. Many are curious to see if Cosmic Girls’ Cheng Xiao will steal the show for the second year, or if another rhythmic gymnastics star will be born. 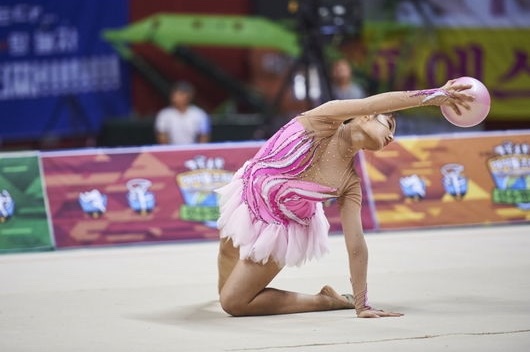 The keyword of this year’s “Idol Star Athletics Championships” is safety. Not only has the staff introduced an aerobic dance category, which is a low-impact sport, but they will also be bringing in a bigger medical team. There will be an ambulance on-call for the whole day just in case it’s needed.

Regarding this, PD Choi Haeng Ho stated “Safety is our main priority.” He added that he knew very well that the various injuries that have occurred across the years have caused a great deal of worry for fans. He said, “This year, we’re aiming for no injuries.”

He also stated, “This year, we’ve made an effort to create more opportunities for idol groups and fans to connect. In the past, we had comedians act as MCs. But this year, we’re going to have idol members who will be competing like TWICE’s Nayeon and VIXX’s N act as MCs on-location.”

We definitely hope this year’s event will be injury-free! It’s never fun to see your favorite idol get hurt.