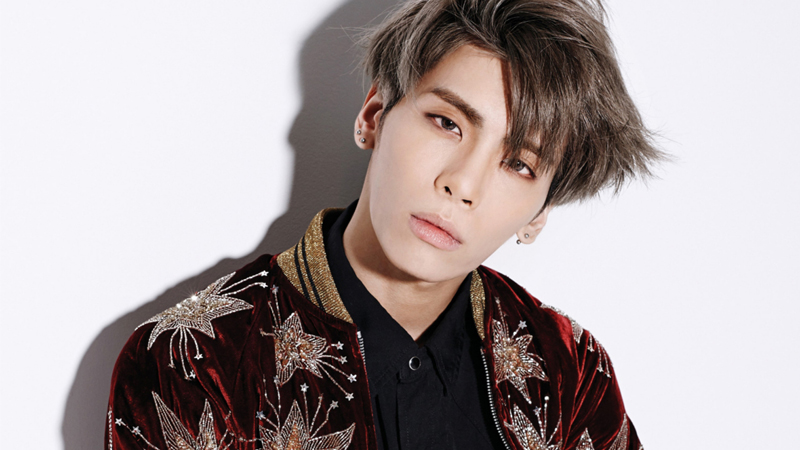 The high school vice principal of SHINee’s Jonghyun attested to the singer’s character!

The vice principal shared that many of his school’s alumni have made it big in the music industry, such as Block B’s Zico, SHINee’s Jonghyun, Yoo Seung Woo, as well as Hyukoh’s drummer, Lee In Woo, and guitarist, Im Hyun Jae. Among those, he said that he still remembers the humble beginnings of Jonghyun, who started out playing in container box stages. 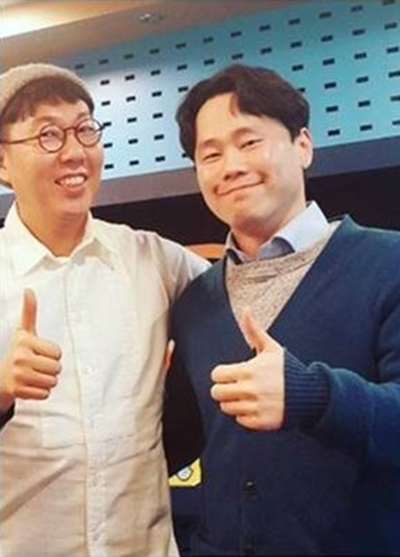 Jang Young Chan recalled, “I was a teacher too, but I learned diligence from Jonghyun. He greets earnestly everyday, was never late, did all his homework, and was humble despite his exceptional musical talent. He was liked by all his teachers.”

Meawhile, during the radio broadcast DJ Kim Young Chul was joined by MC Kim Won Hee, composer Kim Hyung Seok, producer Shinsadong Tiger, and even the president of Berklee College of Music, who appeared to lend their ears and share their advice to students.