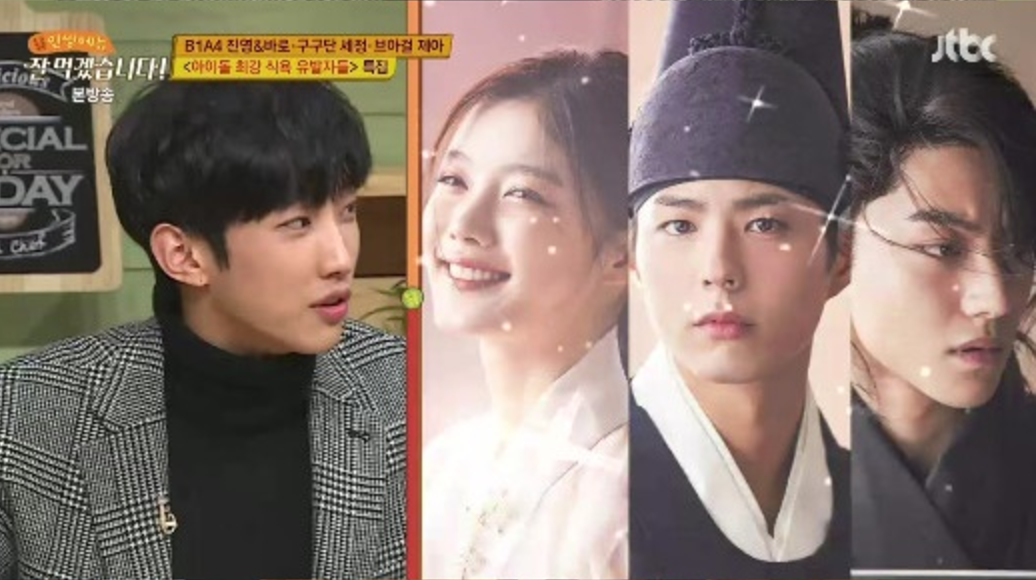 B1A4’s Jinyoung appeared on “#Meal of a Lifetime, We Will Eat Well” to talk about how he and his “Moonlight Drawn by Clouds” co-stars all have big appetites.

The singer stated that he’s actually quite the eater. Jinyoung said, “Once I get addicted to something, I go all in. For example, when I eat makchang (entrails), I usually eat about four portions.” 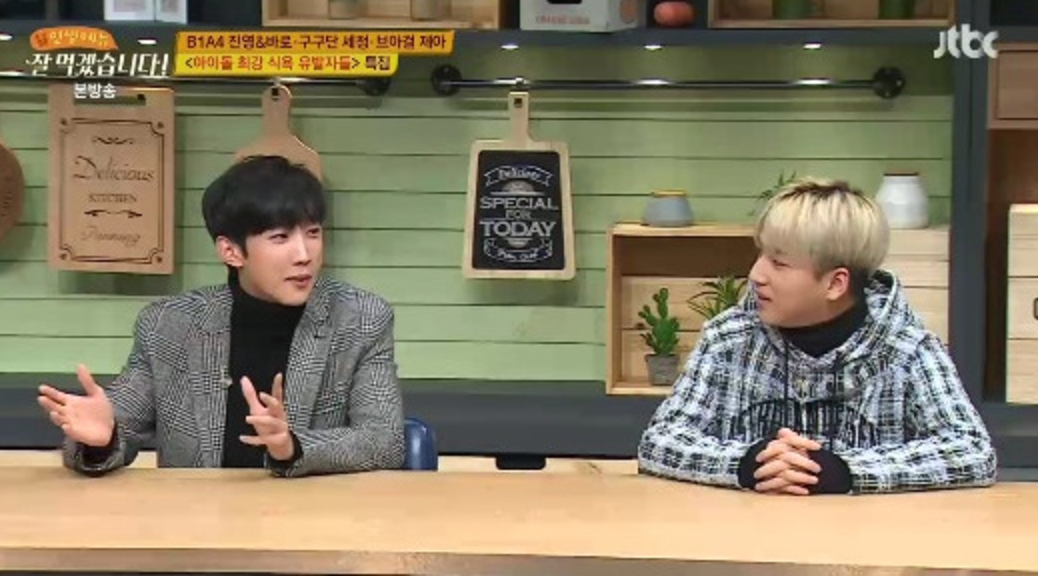 He seemed to have found his soulmates in his “Moonlight Drawn by Clouds” co-stars, who he revealed were all voracious eaters themselves. He mentioned, “Park Bo Gum, Kim Yoo Jung, Kwak Dong Yeon, and I went out to eat beef ribs once, and I’m pretty sure we ate at least 10 portions.”

Do you know of any other stars with big appetites? 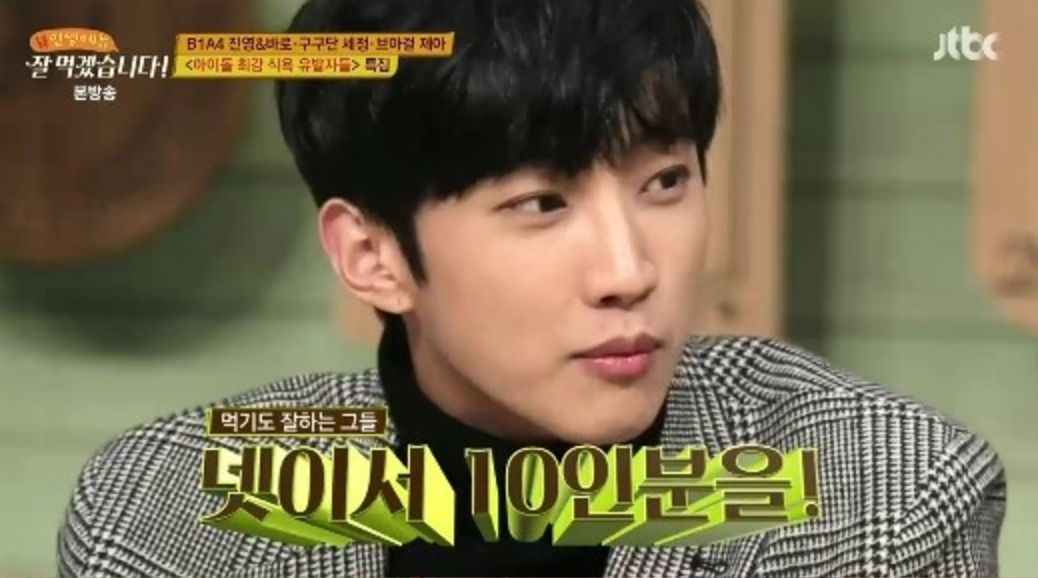