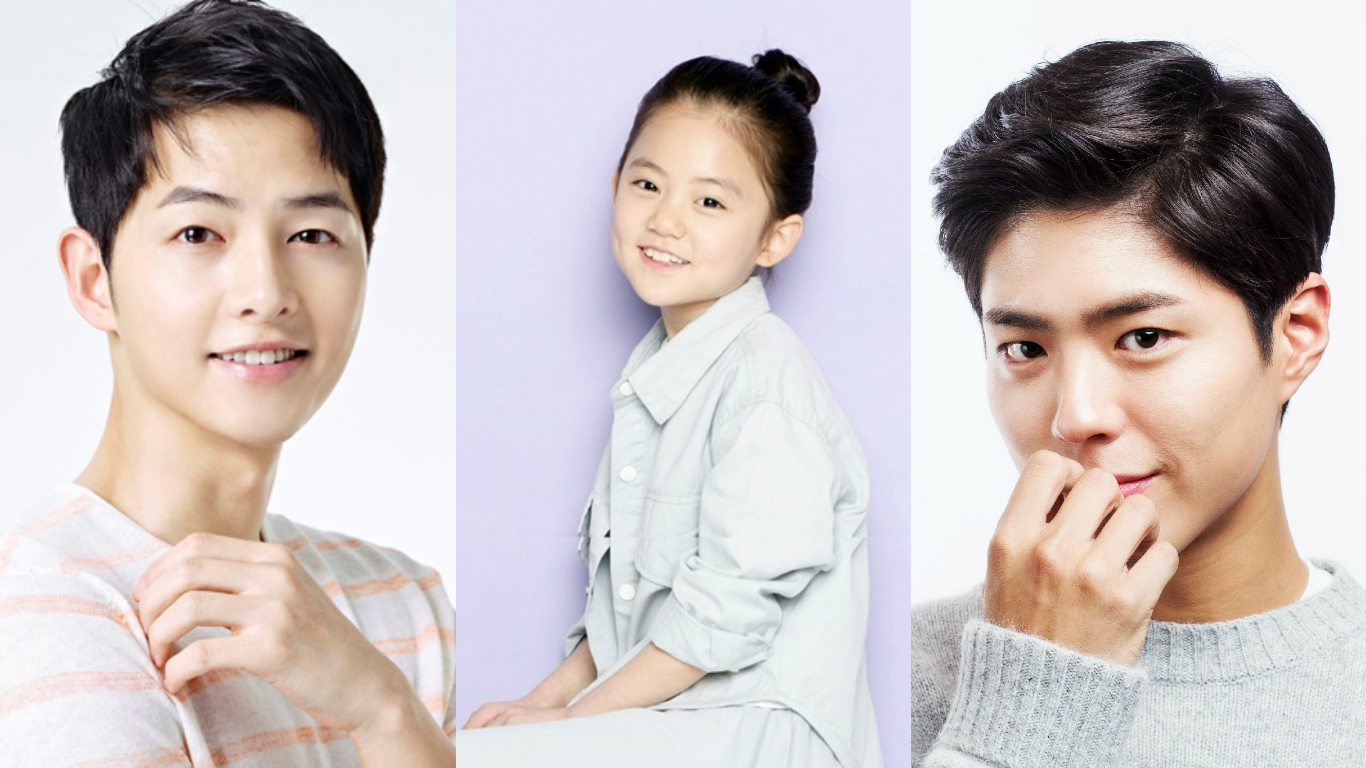 Young actress Heo Jung Eun is a big fan of Song Joong Ki, and already has his phone number!

On January 12, the 9-year-old actress appeared along with her “Oh My Geum Bi” co-stars at a press conference to mark the end of the drama. When Heo Jung Eun said she wouldn’t share her phone number at the conference, her co-star Oh Ji Ho offered something in return by saying, “I’ll give you Song Joong Ki’s phone number.”

Heo Jung Eun replied that she already has his number, and added, “I met him in the hallway at the 2016 KBS Drama Awards, and my heart was pounding because I had only ever seen him on television.”

“Song Joong Ki petted my head,” she said. “I couldn’t say anything at all. It was just so great.”

Heo Jung Eun also admitted that she watched “Descendants of the Sun” with her older sister but really came to like Song Joong Ki after she’d seen him in person. “I hope that we’ll be able to appear in a drama together as brother and sister,” she said.

When asked by reporters what she thinks about her “Moonlight Drawn by Clouds” co-star Park Bo Gum, Heo Jung Eun replied, “He’s great because he played with me. He’s also handsome, but Song Joong Ki is the best.”

Song Joong Ki recently made a whole lot of fans’ hearts melt when he covered Heo Jung Eun’s eyes at the 2016 KBS Drama Awards when a “Descendants of the Sun” kiss scene came on screen. Her heart must have been pounding then too!