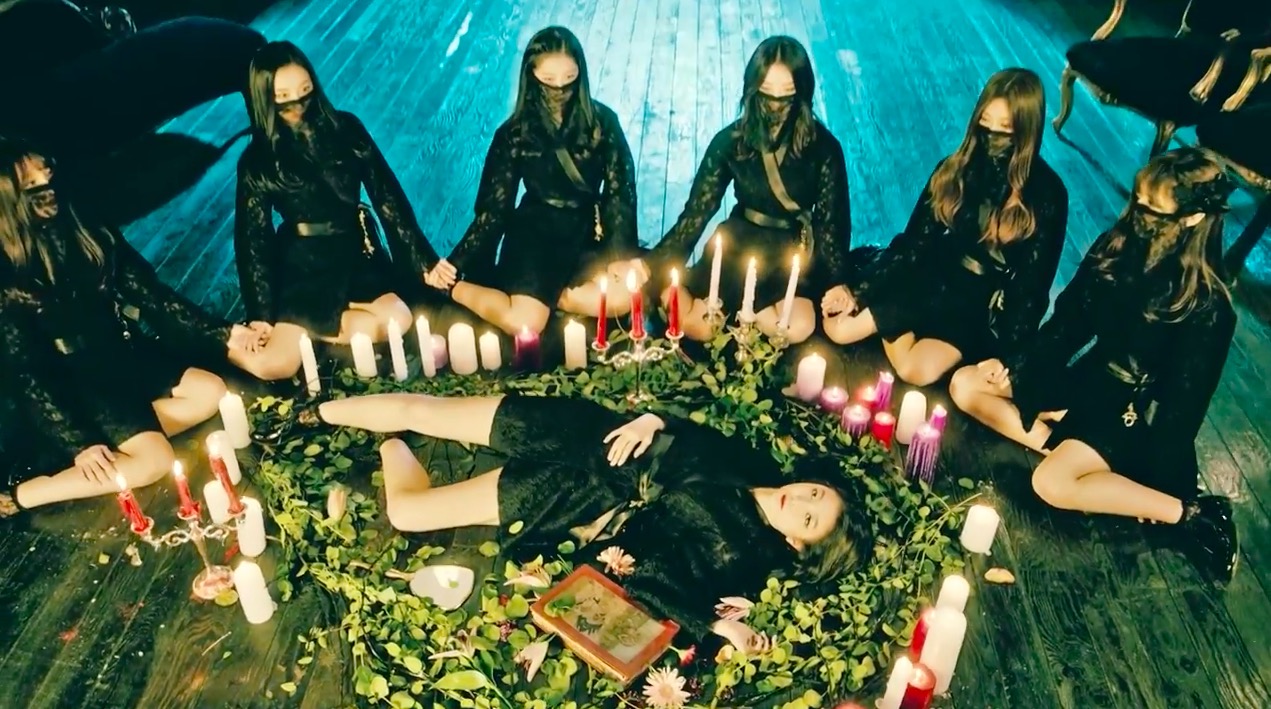 Girl group DreamCatcher has “re-debuted” with their first music video since their name change and the addition of two new members!

DreamCatcher is the new name of the girl group formerly known as MINX, who debuted under Happy Face Entertainment in September of 2014. The group previously included five members: JiU, SuA, Siyeon, Yooheyon, and Dami. Their most recent release was their first mini album “Love Shake” in July of 2015.

The group has now returned with the name DreamCatcher and two new members: Handong and Gahyeon. On January 13 at noon KST, the now seven-member group released their new single album “Nightmare,” as well as the horror-themed music video for their title track “Chase Me.” Check it out below!

What do you think of DreamCatcher’s new MV?