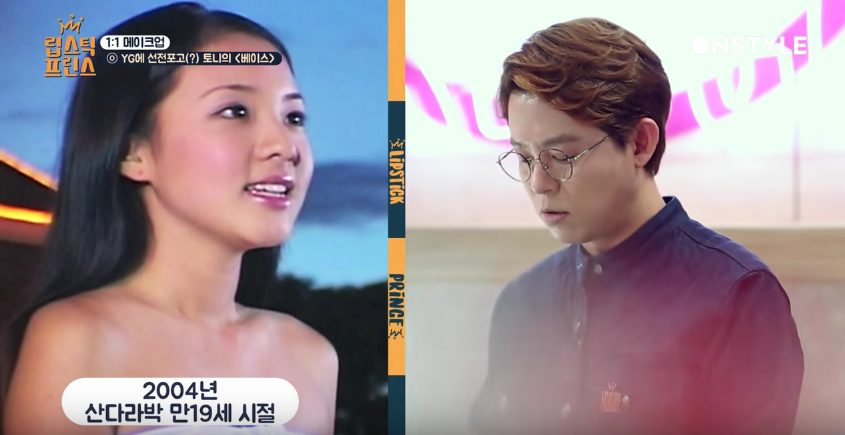 Watch: Tony Ahn Reveals How And Why He Wanted To Recruit Sandara Park In The Past

During Sandara Park’s guest appearance on OnStyle’s “Lipstick Prince,” Tony Ahn revealed an unexpected memory from the past.

While touching up her foundation, he brought up her 2004 KBS documentary, where her life and fame in the Philippines were shown first hand.

“After I saw that, you were so cute I wanted to recruit you for my company [TN Nation Entertainment],” Tony Ahn confessed. “However, I heard that you would be going to YG Entertainment, so I knew I would be unsuccessful [in casting you].”

Going along, he started, “Yang Hyun Suk, I continue to leave Sandara Park in your hands,” before hilariously adding, “If not [for back then], she could have been under me by now.”

Sandara Park
Tony Ahn
Lipstick Prince
How does this article make you feel?