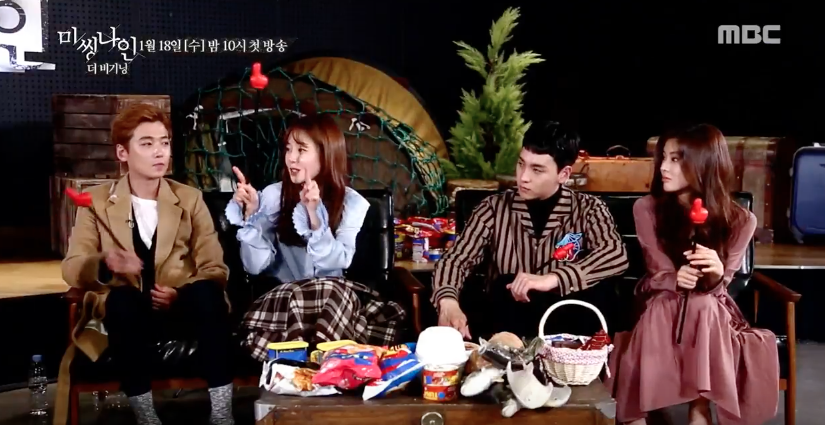 By now, you may have heard of MBC’s upcoming drama “Missing 9,” a story about nine individuals who get stranded on an island following an unexpected plane accident. What may come as news is how realistic and tiring filming was.

During a special broadcast on January 12, four members of the main cast –Jung Kyung Ho, Baek Jin Hee, Choi Tae Joon, and Lee Sun Bin- sat down to watch and discuss an extended preview of the drama.

Throughout the show, the actors talked about how at times, it actually felt like they were stranded on an island. In one particular clip, Baek Jin Hee candidly revealed that they mainly ate canned tuna with rice while filming on the island, and that “food was precious.” 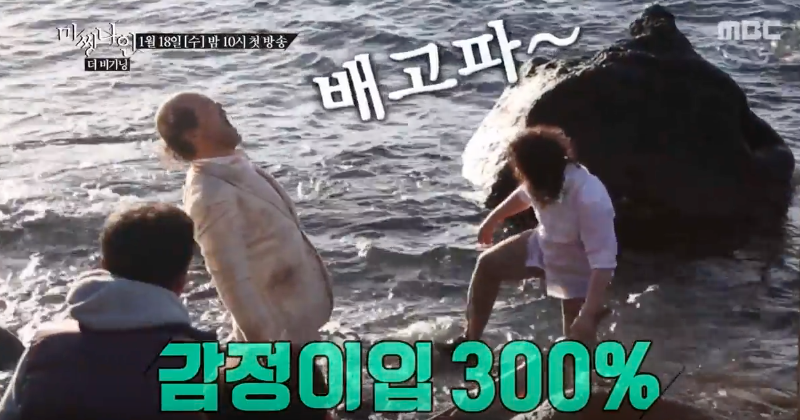 So, when they would shout “I’m hungry” as lines, it wasn’t necessarily just acting sometimes, and when there was food -such as packaged kimchi or chips- available on set as a prop, many of the actors would snack on it instead.

Filming was so hard at times, that Lee Sun Bin even mentioned at the press conference that “filming for ‘Missing 9’ was more difficult than filming for ‘Law of the Jungle.'” 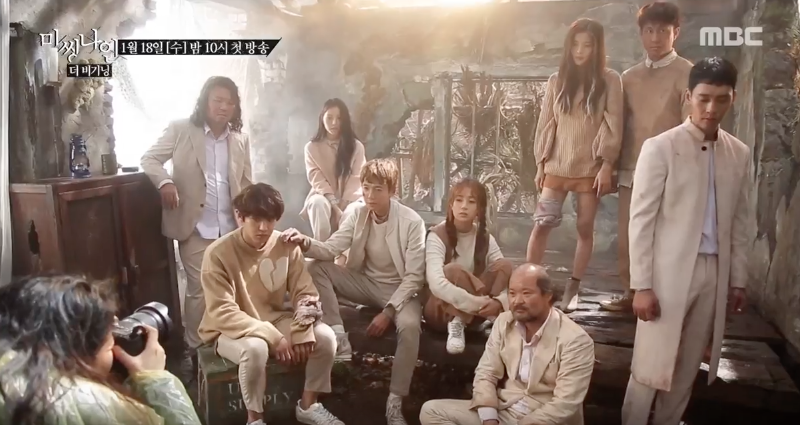 They also explained how they would wear the same exact clothes multiple times, and that they couldn’t wash them due to how their was made. Although, the actors also hilariously added that they didn’t smell because, “around the time it might smell, we would be filming in the water or it would rain.”

As expected, any of the scenes involving water or strenuous physical activity, like running through the woods, were the hardest, according to the cast. In particular, Baek Jin Hee had an exceptionally difficult time, as she had to first overcome a past trauma with water.

“Because both the accident and rescue scenes take place mainly in the water, I remember having to film underwater scenes for over 12 hours the first time,” she stated. 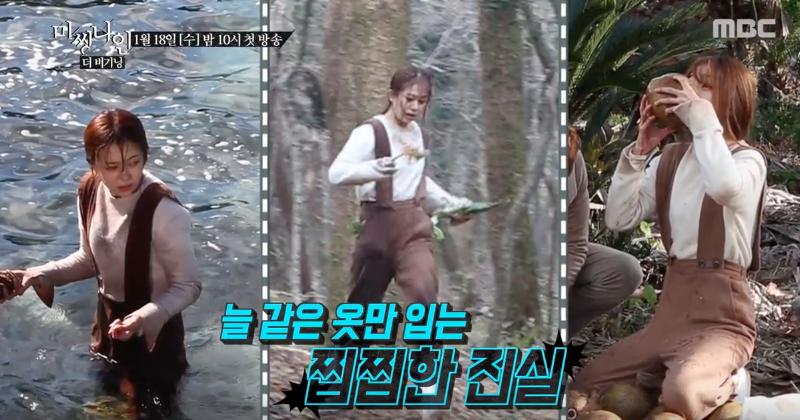 Rest assured, as the whole drama doesn’t appear to take place on the island, and their efforts will surely pay off.

Watch some of the arduous filming take place below, and don’t forget to check out “Missing 9” when it premieres on January 18!