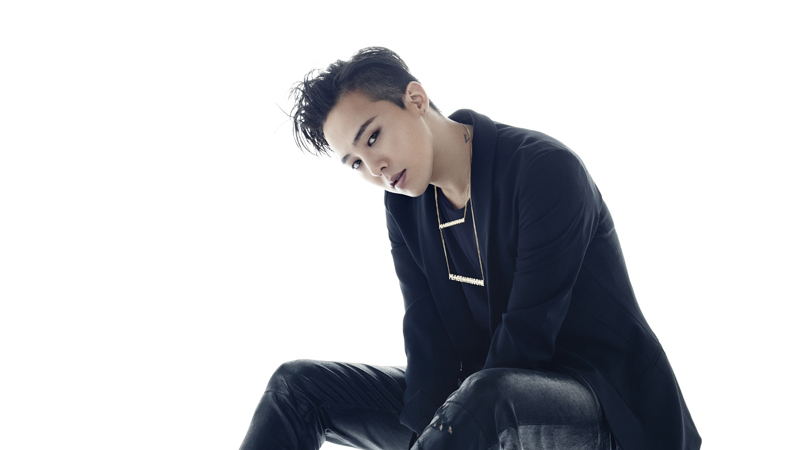 We may be seeing a solo comeback from G-Dragon sometime this year.

On January 13, reports claimed that the BIGBANG member was in the midst of producing his next solo album, and that it would be released as soon as it was finished. While they didn’t name an exact date, the reports added that it would most likely be in the first half of 2017.

However, a source from YG Entertainment quickly clarified, “It’s true that G-Dragon is currently preparing for a solo album, but there is no confirmed date or any specific plans at the moment.”

If he returns with a full studio album, this would be the idol’s first in almost four years since his 2013 release “Coup D’Etat.”

Are you excited to hear that G-Dragon may be releasing more new music in 2017?