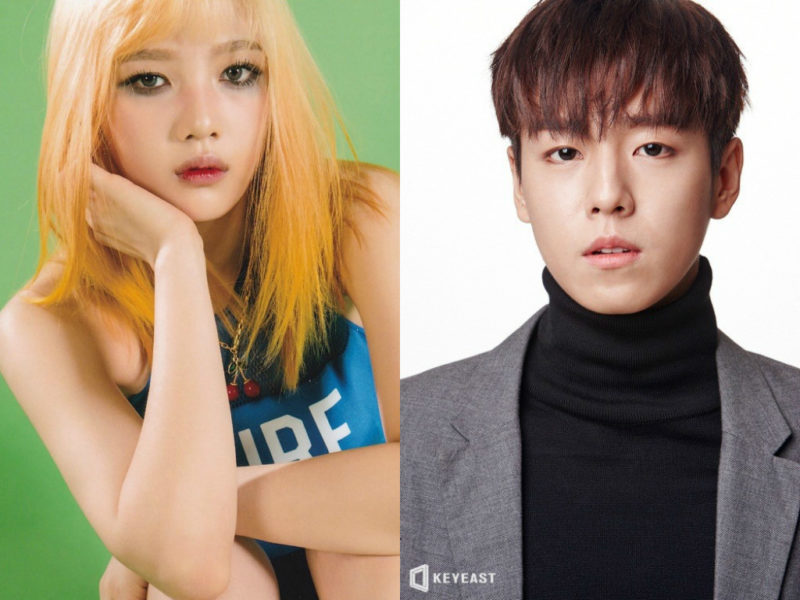 Lee Hyun Woo and Red Velvet’s Joy have been confirmed as leads for tvN’s upcoming drama “She Loves Lies”!

A source from tvN revealed on January 13, “Actor Lee Hyun Woo will be playing the male lead Kang Han Gyul. The drama will be a refreshing romance that tickles the heart.”

Joy’s agency SM Entertainment also confirmed the idol’s role on the same day, saying, “Joy will be acting as the female lead for ‘She Loves Lies.'”

“She Loves Lies” is about the pure love between Kang Han Gyul, a genius songwriter who keeps his identity hidden, and Yoon So Lim, a high schooler with a candid personality and a sweet voice who falls in love with Kang Han Gyul at first sight.

Lee Hyun Woo said, “I was excited about meeting the charismatic character of Kang Han Gyul. Even the times where I worried about how to portray him were enjoyable. It’s been a long time since I’ve greeted the viewers, so I’ll work hard to present a good [drama].”

“She Loves Lies” is a remake of the Japanese manga “The Liar and His Lover.” It will be produced by Bon Factory, the production company responsible for “She Was Pretty,” “Master’s Sun,” and “You’re Beautiful.” The director of the drama will be producing director (PD) Kim Ji Min, whose previous works include “Marriage Contract,” “Pride and Prejudice,” and “Time Between Dog and Wolf.”

Filming for “She Loves Lies” will commence once casting is complete, and the drama will be taking over the Monday-Tuesday slot in March after “Introvert Boss” ends.

Red Velvet
Joy
Lee Hyun Woo
How does this article make you feel?