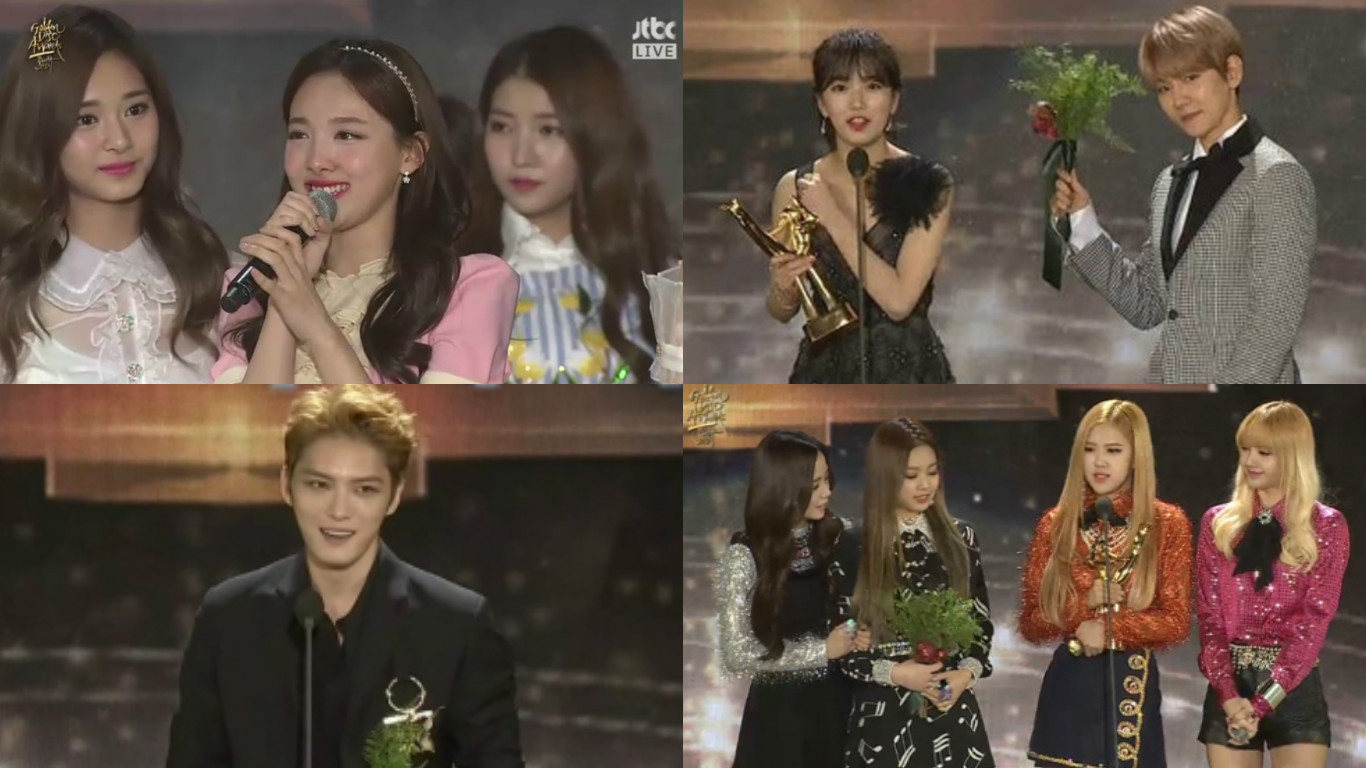 TWICE was the big winner of the night, taking home the Daesang (Grand Prize) for Digital Song of the Year. They said, “It’s such an honor to receive this award in front of our seniors. It’s only been about one and a half years since our debut, but thank you so much for giving us such a great award. We’ll work even harder from here on out.”

Here is the full list of winners from the ceremony: 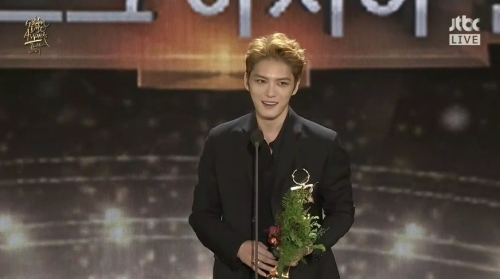 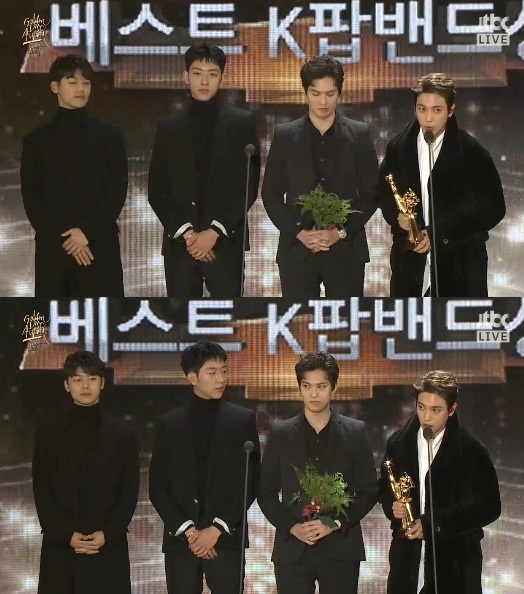 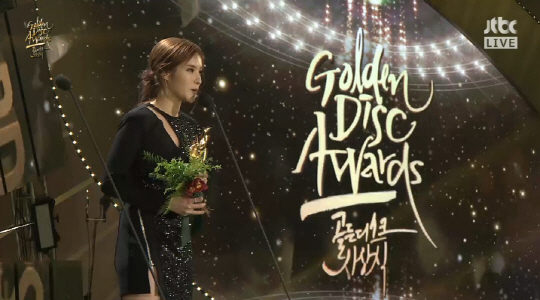 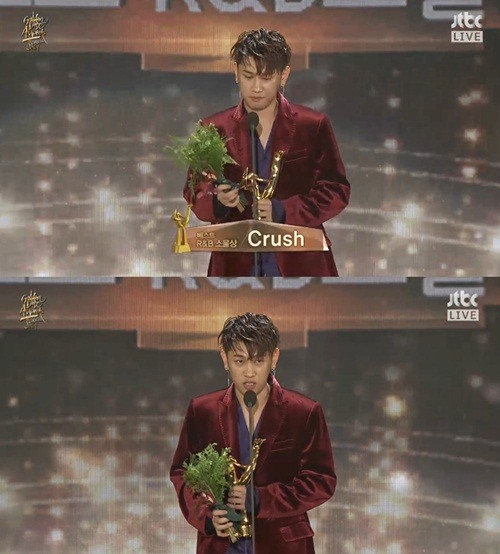 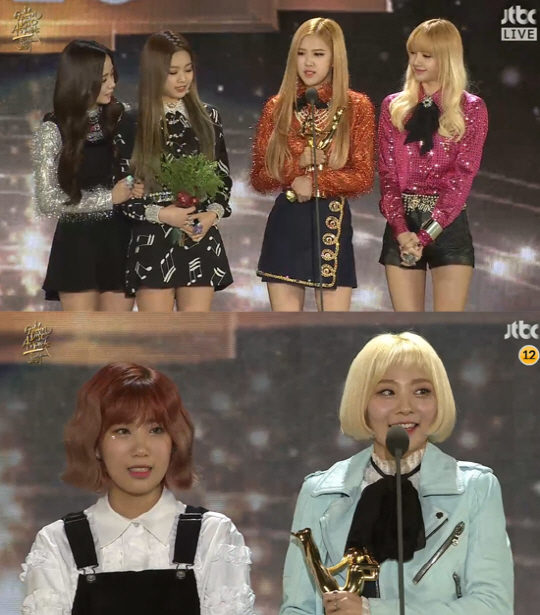 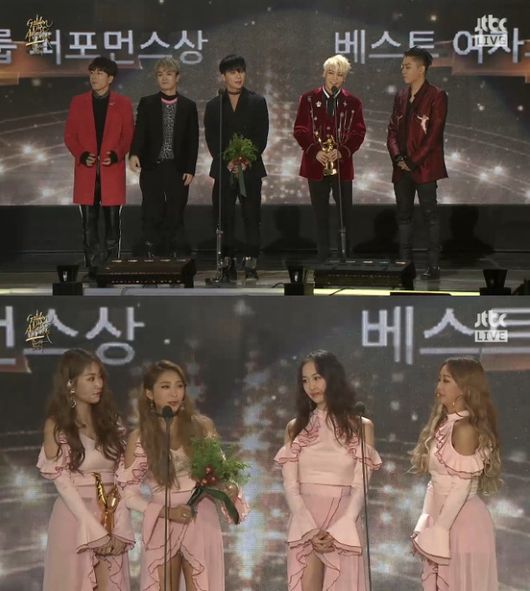 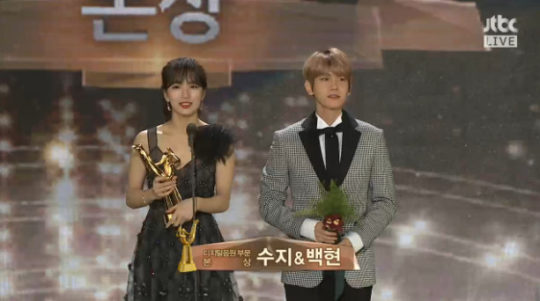 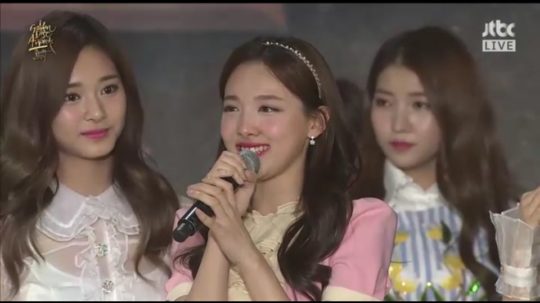