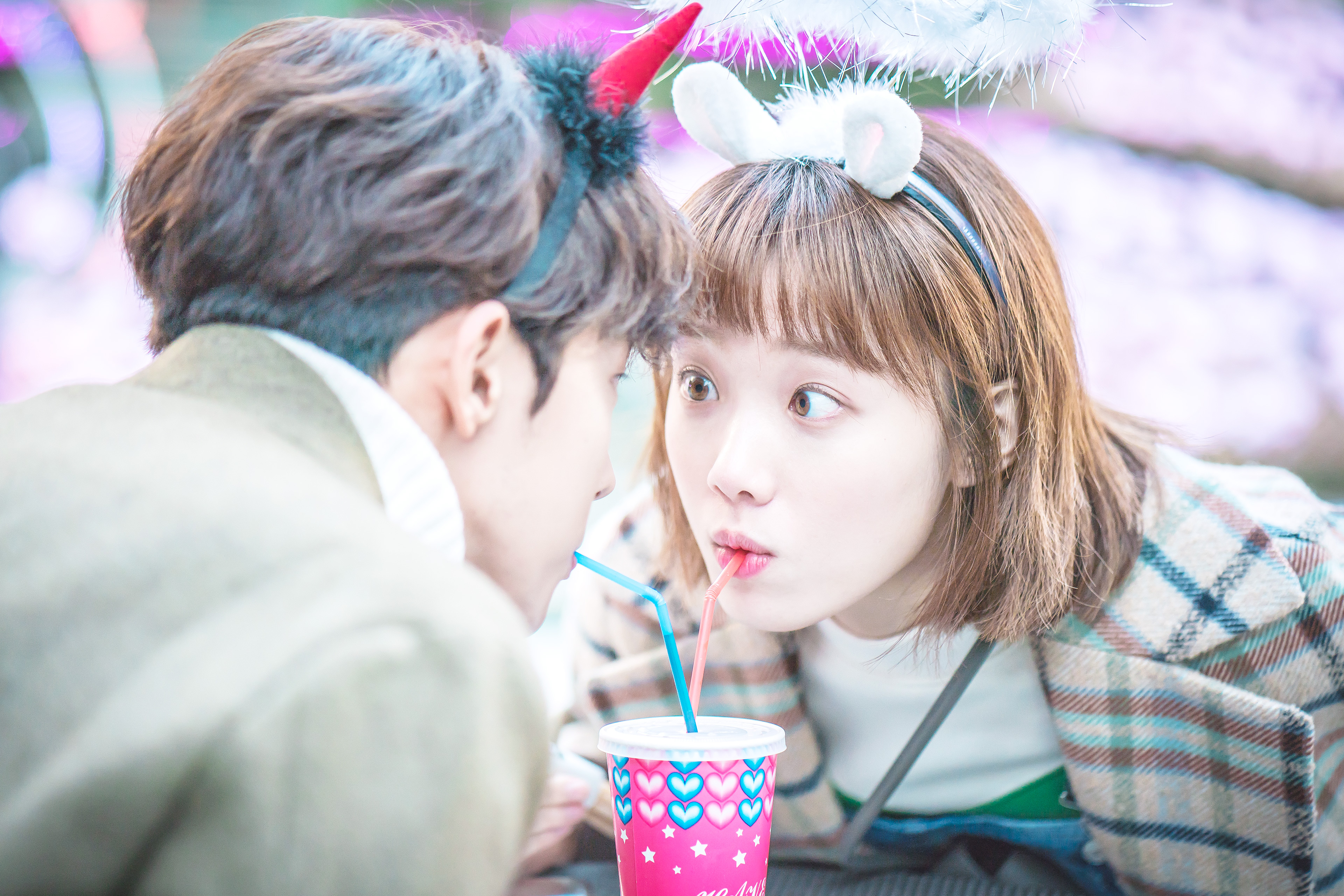 During an interview on January 13, actress Lee Sung Kyung reminisced about her own personal love life, and revealed, “I had my first love when I was 21 years old.”

Her actual experience with her first love was different in some ways from that of her character Kim Bok Joo, from “Weightlifting Fairy Kim Bok Joo.” She explained, “I never really had a one-sided love and never experienced hurt from [the relationship]. I didn’t approach anyone first or flirt. Even if I had feelings for a guy, I was scared and didn’t contact him.”

About her first relationship, she said, “I met my first boyfriend when I was 21 and started dating him when I was 22. When it was about three months into our relationship, I felt very comfortable next to him, just like family. I thought, ‘Is this what love is?’ and told him ‘I love you’ for the first time. I, too, experienced love in an innocent way like Bok Joo.”

Lee Sung Kyung continued, “I don’t have a boyfriend right now. I have a trait that single people all have. I like spending time alone. It excites me. I feel very happy when I’m at home with the music turned on and I play with my cats while drinking some tea.”

Watch the drama from the beginning below!