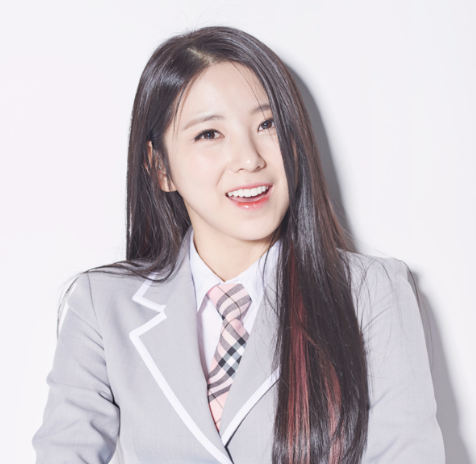 “Produce 101” contestant and I.B.I member Lee Soohyun will be a part of a new girl group!

On January 13, HYWY Entertainment stated, “We’ve recently finished signing an exclusive contract with Lee Soohyun. [She] is currently practicing hard in preparation for her debut in a girl group.”

HYWY Entertainment is a new agency that was formed by people with experience from various management agencies.

Lee Soohyun also relayed her thoughts, and said, “I’m happy to announce to our fans the news of my exclusive contract and girl group debut preparations. I’ll work hard to show good results.”

Many people are curious about Lee Soohyun’s girl group, its concept, and members. A source from HYWY Entertainment stated, “Members with good visuals and talent are preparing for their debut. They’ll debut in the first half of 2017 at the earliest.”

Lee Soohyun ranked 13th place in “Produce 101” and received lots of love from the audience. Afterwards, she was a part of the project girl group I.B.I and promoted with their single “Molae Molae.” She also appeared on various variety programs, including “God of Music 2” and “Hello I.B.I,” and is currently appearing as MC on Tooniverse.

Produce 101
Lee Soohyun
I.B.I
How does this article make you feel?