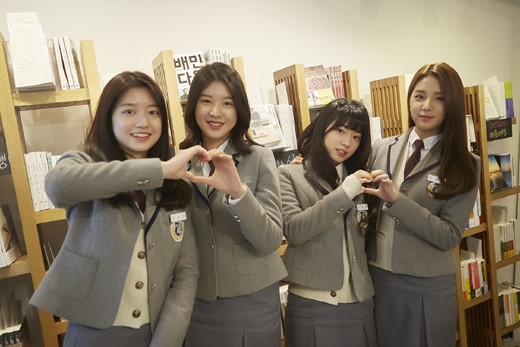 Why You Should Watch “Solomon’s Perjury,” As Spoken By The Cast

On January 13, the director and actors of JTBC drama “Solomon’s Perjury” held a press conference at a cafe in the Sangam neighborhood in Seoul. 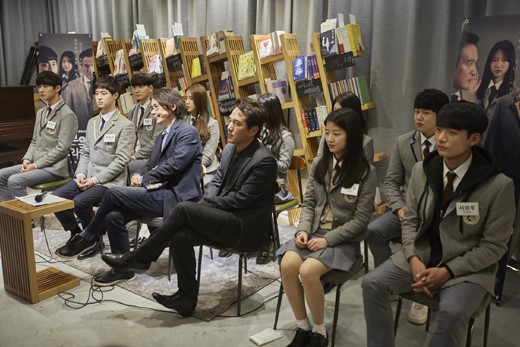 “Solomon’s Perjury,” based on the bestselling novel of the same name by Japanese writer Miyabe Miyuki, is about a group of students who investigate the mysterious death of their classmate. 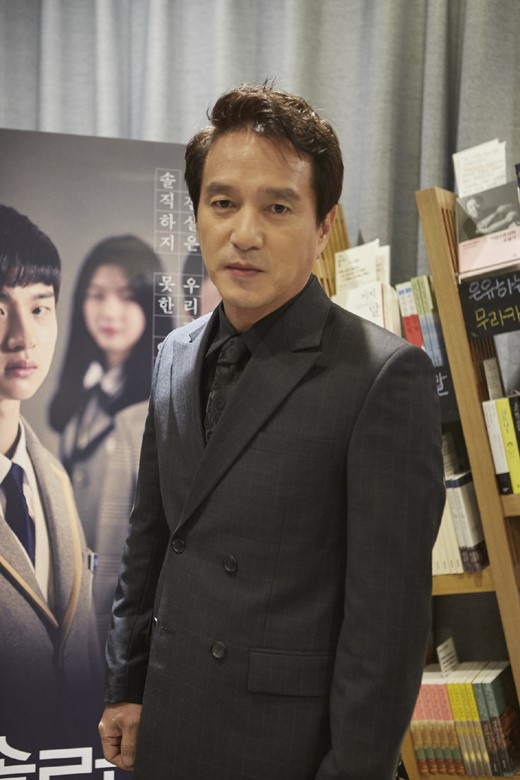 Veteran actor Jo Jae Hyun said first, “From the moment I first joined the project, I thought that this was a production that I personally needed to do. I did wonder what would happen if the project didn’t get enough interest, but I’m glad that it turned out well.”

He added, “My appearance time is limited, so I have a lot of free time. I read articles and look at comments, but there aren’t many negative ones.”

Many of the main roles in “Solomon’s Perjury” are played by young rookie actors. One of them, Seo Young Joo, has been called “a young Kim Gab Soo” for his habit of being hurt and dying early in many of his past projects. He said, “That kind of reaction is surprising. I don’t choose roles where I die early on purpose. I choose roles that I want to do and that I feel are a challenge, but they end up dying early on. It’s hard to get into the right emotions for those kinds of roles, but I recover by meeting up with friends afterwards.” 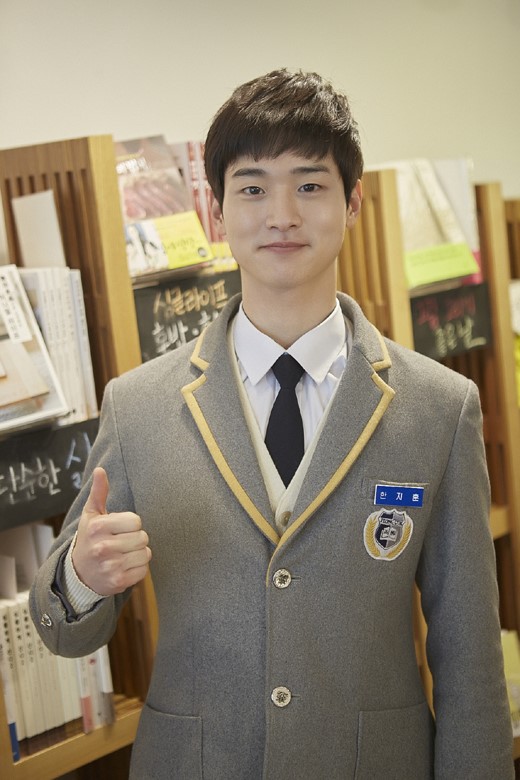 Jang Dong Yoon is playing a main role only four months after he debuted. “It’s my first time to acting, so it’s hard, but Han Ji Hoon is not the kind of character that you meet everyday. Han Ji Hoon’s life experiences and his thoughts… It was hard to capture his character, and it’s totally different from my own. I play around a lot, but the director tells me when I need to be serious.” 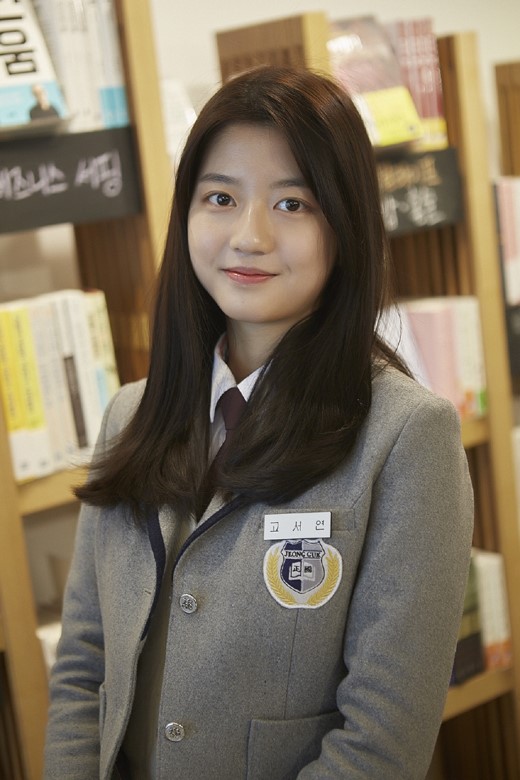 Kim Hyun Soo said, “I read comments too, and I’m glad people think our chemistry is good. A lot of people seem to like the relationship between my character and Seo Ji Hoon’s. It’s not a production where the chemistry is center stage, but I’m grateful.”

Solbin, who is filming and promoting with LABOUM at the same time, said, “Since I have to do music promotions too, I felt sorry a lot. Especially in trial scenes where everyone needs to be present. I’m grateful that everyone understood. I will work hard so that no damage is done to the production. Now that our promotions are done, I can focus on the drama.”

The PD, Kang Il Soo, said, “The trial takes place five times. During the drama, there is spring break as well. The trial will probably take up a lot of time. We hope through the trials to get to the big truth by revealing new things each time.”

He added, “Many people are aware of the original ending, but we might choose to go that route and we might not. Already the cause of the murder is not the same as the original. The background story is similar, but the decisive factor is different.”

You can watch the latest episode of “Solomon’s Perjury” on Viki below!