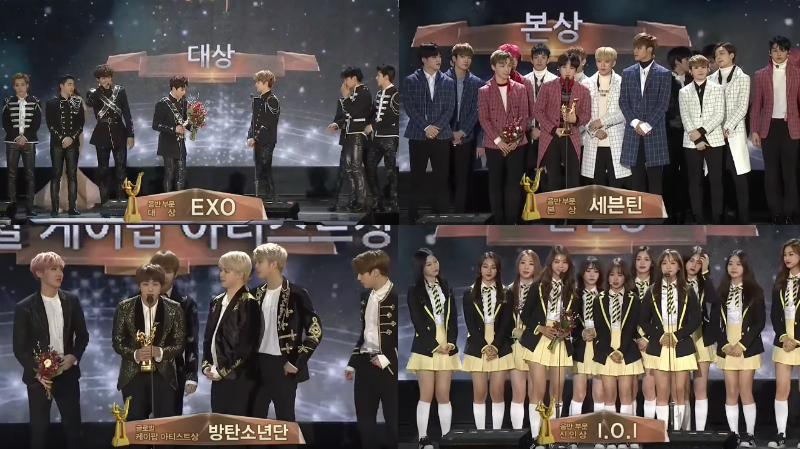 After an exciting Part 1 (Day 1) of the 31st Golden Disc Awards, the second part of the prestigious award ceremony was held on January 14. Some of the hottest K-pop stars who shined throughout 2016 were in attendance.

EXO took home the honor of Daesang (Grand Prize) for Album of the Year, in addition to two other awards. They said, “It was an honor in itself to stand on stage with all of our seniors and juniors at the Golden Disc Awards, but we’ve been honored with a huge award. Thank you to Lee Soo Man, who named us, our SM family, and everyone who helps us from behind the scenes. I sincerely thank our EXO-Ls.” The group also promised that they were working hard, and would return again in 2017.

Notably, this marks the first time an artist has won Daesang for Album of the Year at the Golden Disc Awards four times, and consecutively as well.

Check out the full list of winners from the ceremony below! 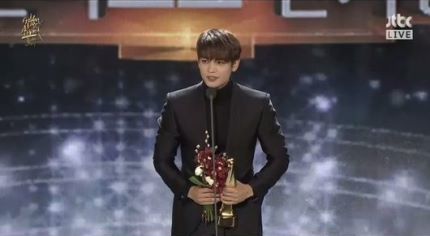 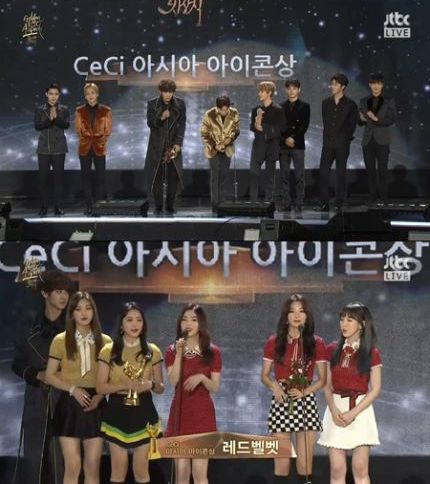 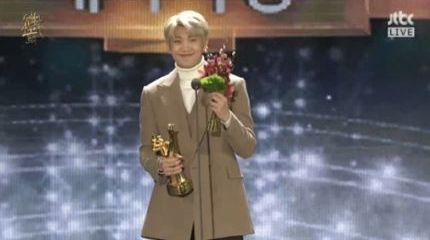 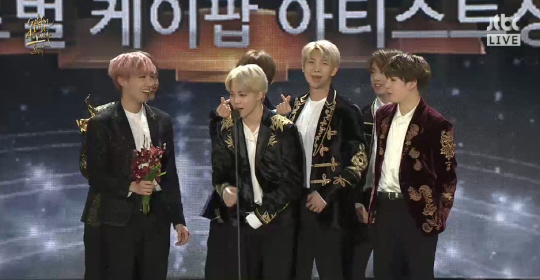 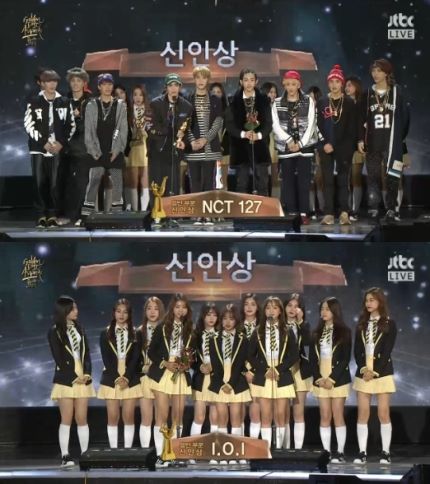 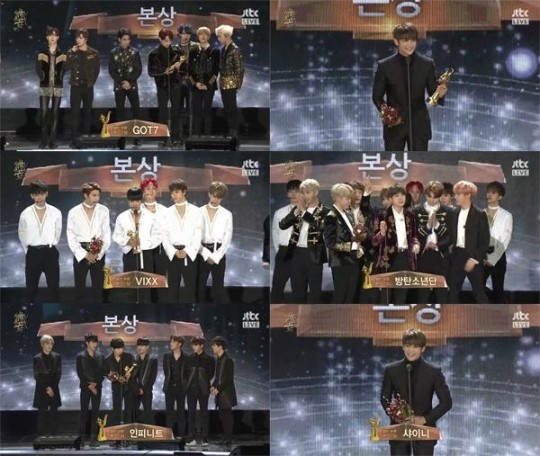 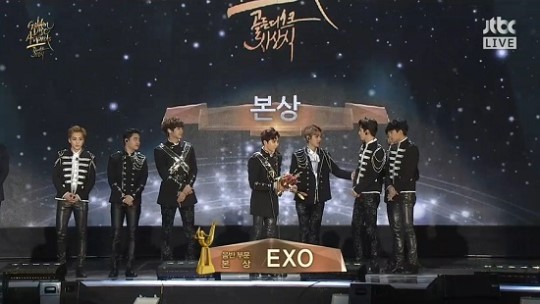