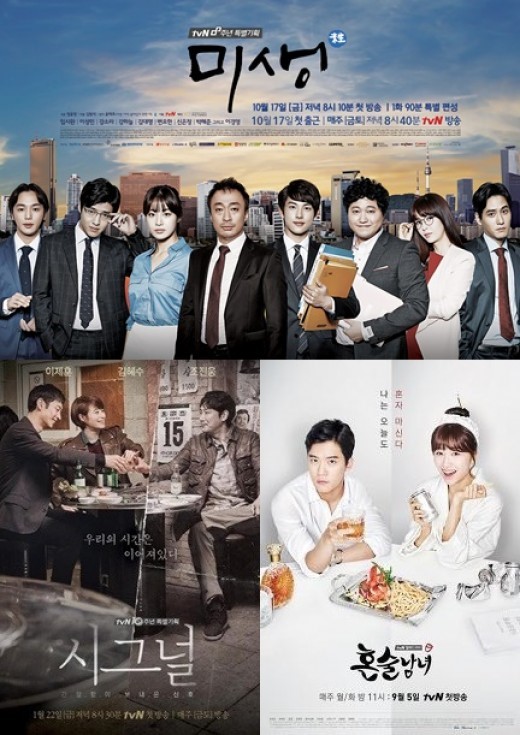 3 Dramas That Really, Really Deserve A Second Season (And Have Flirted With The Possibility)

Every year, dozens of dramas are aired, some to great fanfare and some to quietly slip under the radar. But among these, there are some that develop a great fanbase to the point that even when it ends, viewers demand a second season.

It might be that the drama has left some loose ends and open questions, or it could be that viewers want to see more of the chemistry between the original cast. Recently, TVReport compiled a list of three dramas that have been asking for a second season almost before they finished airing. 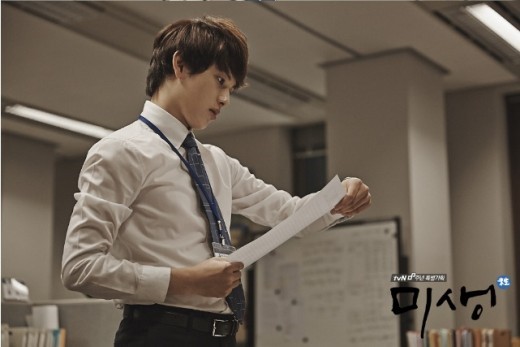 This tvN drama written by Jung Yoon Jung and directed by Kim Won Suk was the hot topic of 2014. Based on the webtoon of the same name, it told the story of Jang Geu Rae (Im Si Wan), who had to join the cruel reality of the workforce after failing to make it as a professional baduk player.

The webtoon was already quite famous, so there was concern when the news broke that it would be adapted into a drama. However, these concerns proved unfounded when Im Siwan, Kang Sora, Kang Ha Neul, Kim Dae Myung, and Byun Yo Han made us fall for the characters all over again. With relatable scenes and plotlines, “Incomplete Life” moved and comforted its viewers.

In 2015, it was announced that the webtoon would get a second season, heightening the anticipation for a similar sequel from the drama. Kim Won Suk, the producing director, has gone on record as saying, “‘Incomplete Life’ has plans for a second season. There is no doubt about it. CJ has the rights. It’s impossible that it wouldn’t come out after such a success.” 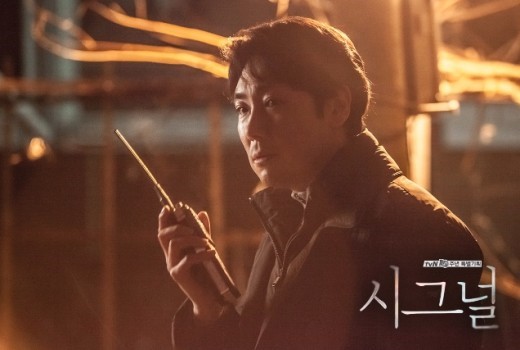 If “Incomplete Life” was the darling of tvN in 2014, then surely “Signal” cemented the cable channel’s status in the dramaverse in 2016. Written by Kim Eun Hee and directed by Kim Won Suk, “Signal” is about a group of detectives who investigate a cold case after discovering a radio that can transmit signals from the past.

Kim Won Suk’s detailed direction and Kim Eun Hee’s well-crafted plot kept viewers hooked throughout the series, as well as the chemistry between actors Jo Jin Woong, Lee Je Hoon, and Kim Hye Soo. The ending of the drama, though meaningful in many ways, left many viewers clamoring for a second season.

Kim Eun Hee has been open to the possibility in the past, saying recently, “Everything is possible only with a good script. After finishing my historical drama, I’m thinking of trying my hand at the second season of ‘Signal.’ If I wrote an ending like that, I have to try, right?”

She added, “‘Signal’ is a special production. I’m still in contact with the actors and the production staff, and everyone has a lot of love for the drama.” 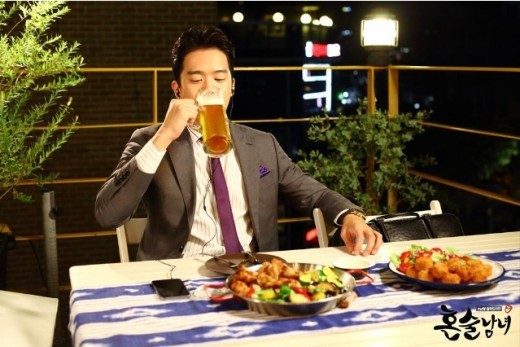 Although the most recent and possibly the most underrated on the list, tvN’s “Drinking Solo” has quite a loyal following. Written by Myung Soo Hyun and directed by Choi Gyu Sik, “Drinking Solo” is about a group of civil service exam lecturers and students in Noryangjin who, for various reasons, drink alone. With its relatable premise, the drama has become a signature project for Ha Seok Jin and launched Gong Myung, Min Jin Woong, SHINee’s Key, and DIA’s Jung Chaeyeon into a bigger spotlight.

The actors are just as eager for a second season as the viewers. Ha Seok Jin said, “I won’t attach myself to the idea of appearing in a second season, but if I don’t get a call, I would be disappointed.” Meanwhile, Gong Myung said, “If there is a second season, I want to do it. If that happens, I hope I join the civil service and find love, too.”

Keep your fingers crossed for more news about these dramas and their potential sequels in 2017!

What other dramas do you feel deserve a second season?

Incomplete Life
Signal
Drinking Solo
How does this article make you feel?