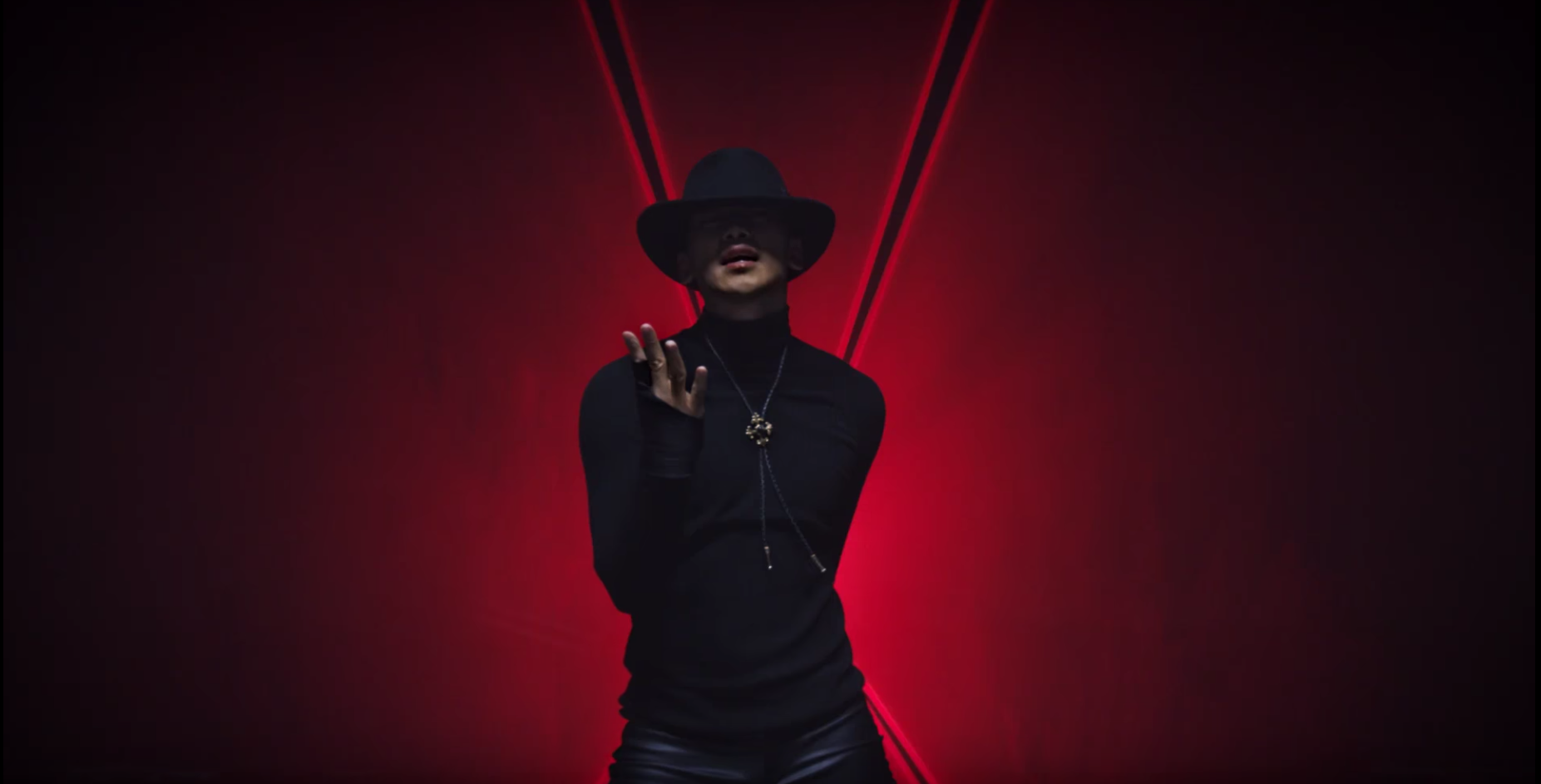 Rain has made his first comeback in almost three years!

His last release was the catchy “LA SONG” and the album “Rain Effect” in 2014. For his new song, “The Best Present,” he’s slowed things down a little with much more romantic lyrics. However, he still keeps things sultry by channeling his inner Michael Jackson and toning down the music video to just his dance moves.

It was announced last month that Rain would be teaming up with PSY for this comeback and it appears that “The Best Present” was indeed produced by the veteran hitmaker.

Rain had previously revealed on “Yoo Hee Yeol’s Sketchbook” that he wrote the lyrics to this song himself.