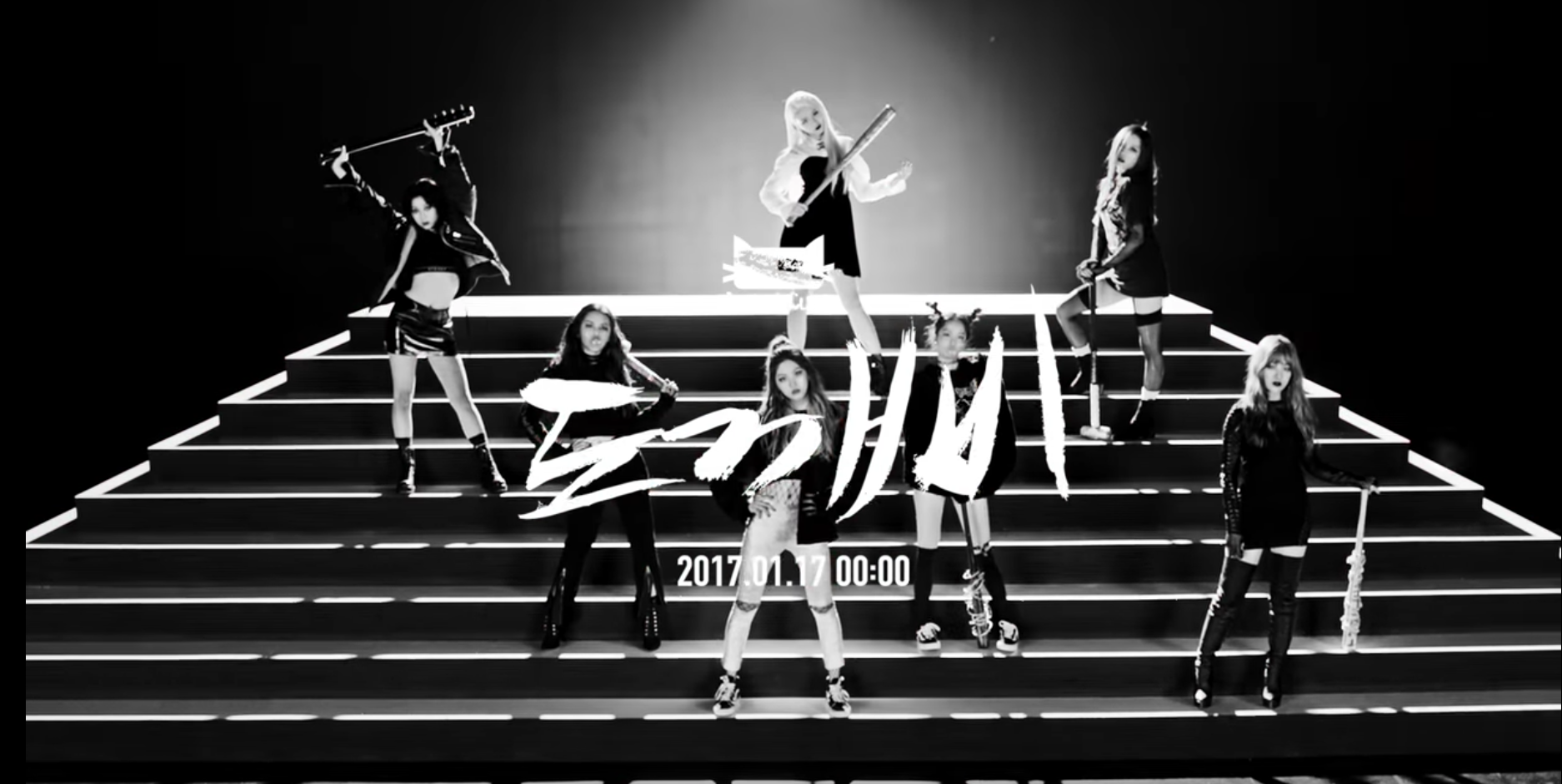 Watch: CLC Does A 180-Degree Spin On Their Image In Fierce “Hobgoblin” Teaser

CLC is officially putting their rookie days behind them!

After debuting with a cute, refreshing concept in 2015, CLC announced in late 2016 that they would be changing their image in the new year.

Though the girls looked much more intense in their retro-themed photos, the new teaser for their title track, “Hobgoblin” (written by HyunA!) shows the girls literally smashing their former image to pieces in much fiercer outfits and an EDM-flavored track.

CLC will be making their comeback on January 17 at midnight KST.