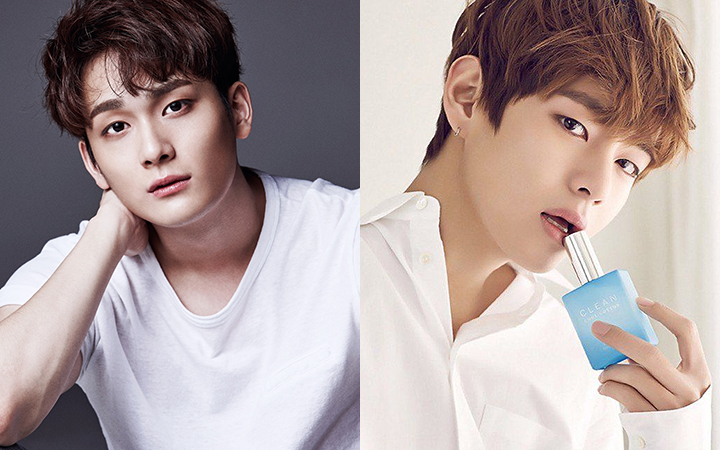 In KBS2’s “Hwarang,” Jo Yoon Woo and V have grabbed the audience’s attention with their great on-screen chemistry.

“I wondered why I didn’t have a love line, but a bromance is good too,” Jo Yoon Woo said while laughing.

When talking about what V is like in real life, the actor had nothing but compliments, saying, “It’s impossible to hate him. The six members of Hwarang would probably have never gotten this close if Taehyung wasn’t part of it.”

He continued, “Within our group, we like to playfully tease Taehyung because he’s the youngest and also because he’s adorable. When we tease him, his reactions are too cute. Also, the way he affectionately acts towards us is very cute. Whenever Taehyung comes to the set, it becomes very bright.” 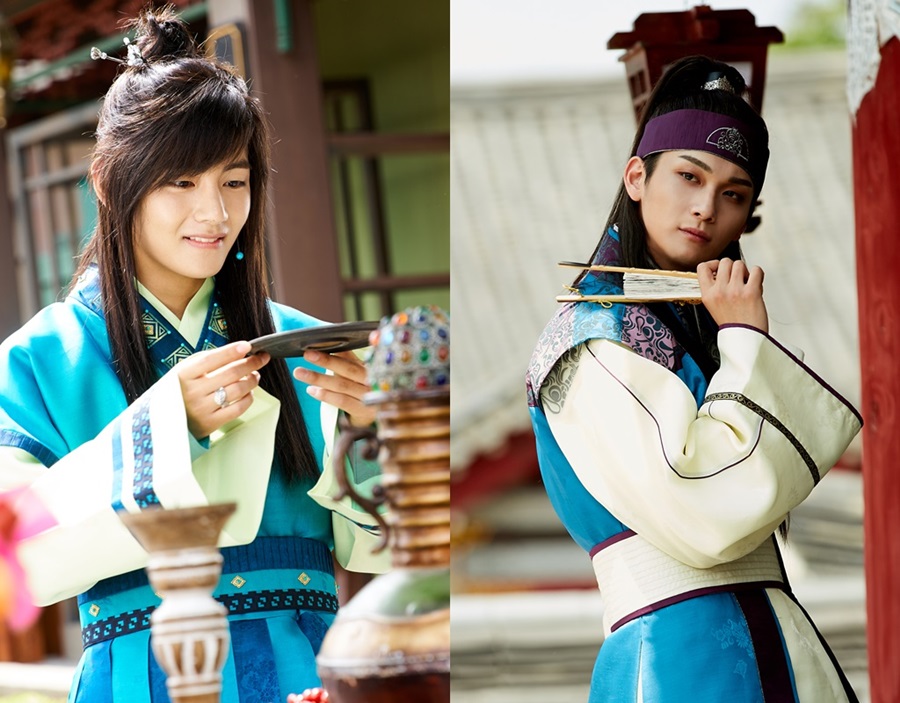 Afterwards, Jo Yoon Woo was asked to describe the charms of each Hwarang member. His face brightened up when it was finally V’s turn.

Jo Yoon Woo replied, “Taehyung’s character, Han Seong, has this innocence about him that says ‘I don’t know anything.’ He’s able to move you with his purity. Just like Han Seong, Taehyung will forever be my innocent little brother. No matter how much time passes, I will always see him as my real younger brother.”

If you haven’t yet, check out the first episode of “Hwarang” on Viki!

BTS
Hwarang
Jo Yoon Woo
V
How does this article make you feel?