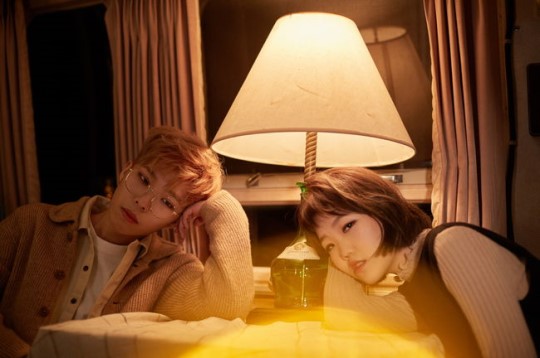 Akdong Musician, whose latest album topped global charts upon its release, opened up about their music and whether it has been influenced by their agency, YG Entertainment.

Following their win on the SBS competition show “K-Pop Star 2,” many found Akdong Musician’s decision to join YG Entertainment to be a surprising one, given their unique sound. However, Lee Chan Hyuk and Lee Soo Hyun revealed that very little of their music has actually changed. 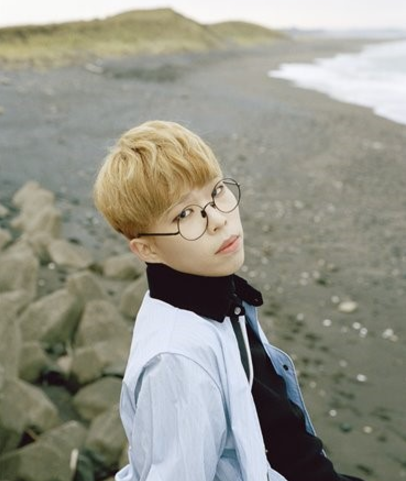 Lee Chan Hyuk shared, “For this album, [just like previous ones], our agency did not influence it at all. We barely even saw Yang Hyun Suk.” He laughed as he continued, “We even wondered if he had lost interest in us. He always encourages us, saying that our songs are all good. In particular, we were thankful this time because Tablo said that our lyrics were really good. In terms of being a lyricist, Tablo is my mentor.”

His sister, Lee Soo Hyun, gave further explanation, saying, “It’s been three years since joining YG Entertainment but our music has not changed at all. If you asked us what percentage of Akdong Musician’s music has that YG ‘sound,’ I would say zero percent. It’s because YG’s color has always been in our music. Even before we came to this agency, we personally thought that we would match well with YG Entertainment. Though the general public may not know this. We grew up listening to YG’s music.” 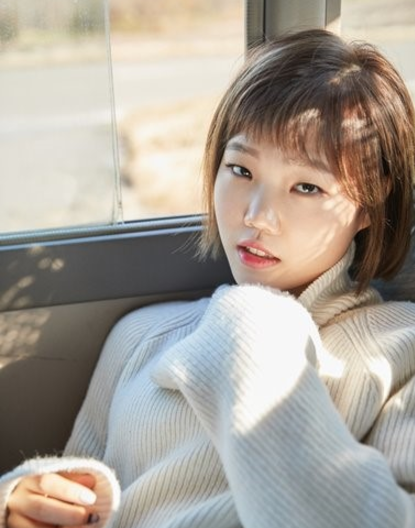 Lee Chan Hyuk gave some more insight into their decision to join the agency, revealing, “When we were filming ‘K-Pop Star 2,’ we didn’t think we would win and so we didn’t consider joining YG at the time. But when we entered the top three, we realized we could actually win and so from then on, we started considering YG.”

He continued, “The only thing that has changed since joining YG Entertainment is that I have more interested in fashion. Nothing has changed about our music. Our sound remains the same.”

They were not shy in speaking about their agency, as Lee Soo Hyun shared, “There is so much that we have learned. YG concerts are known to be fun. Every time there’s a concert, we watch in the audience section and learn so much. Beyond hip hop, YG has such a wide variety of artists so there is a lot to learn from them.”

AKMU
YG Entertainment
How does this article make you feel?