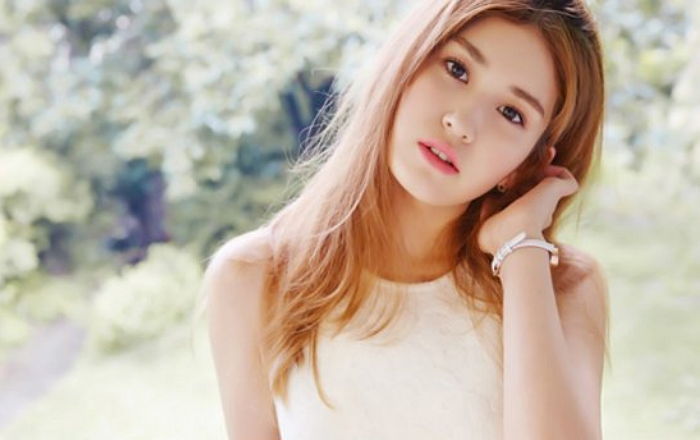 6 Things You Might Not Have Known About I.O.I’s Jeon Somi

I.O.I’s Jeon Somi has had an inspiring rise to fame. She first started out as a trainee under JYP Entertainment and almost debuted under TWICE, but was heartbreakingly eliminated due to her young age. She then beat the odds in a strong comeback by appearing in “Produce 101” and successfully debuted as the center of the wildly popular I.O.I. Below are the six things that you might not have known about this rising young star.

1. She Appeared In “Ode to My Father” With Her Younger Sister Evelyn. 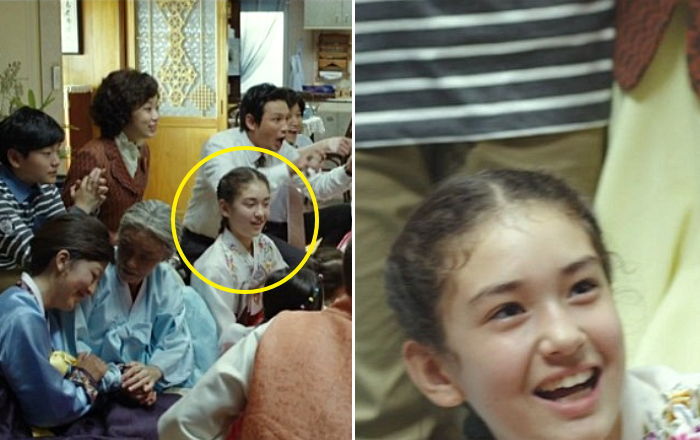 In the 2014 film “Ode to My Father” (literal title: International Market), Jeon Somi and her younger sister Evelyn both played daughters of the character Mak Soon, the youngest sister of the main lead (Hwang Jung Min).

2. She Holds A 3rd-Degree Black Belt In Taekwondo. 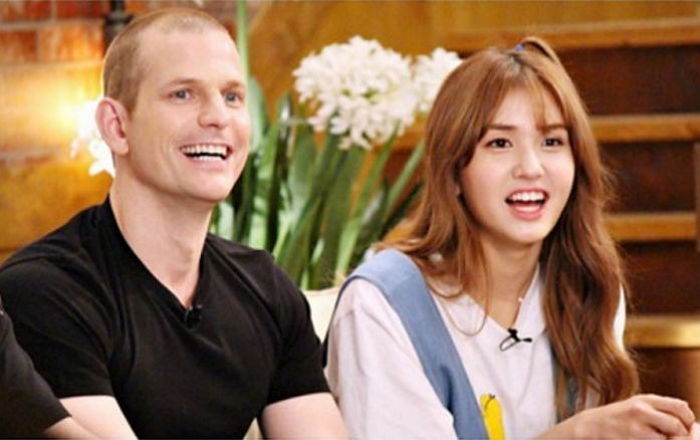 As she is still a minor, she’s classified by degree instead of dan. Her father Matthew Douma is a 4th dan black belt holder. Talent seems to run in the family– Matthew Douma is not only an actor, he is also a model, a makeup artist, the leader of Korea’s national taekwondo demo team, and a journalist to boot.

3. One Of Her Childhood Dreams Was To Be A Stewardess. 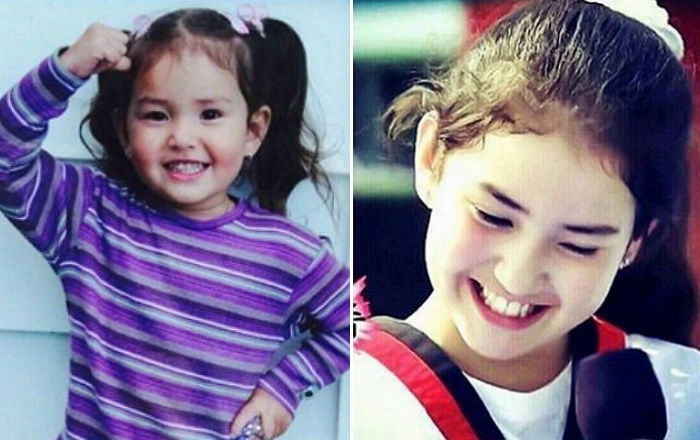 Jeon Somi was a member of Seoul Midong Elementary School’s taekwondo demo team, and once, in a media interview, the little Jeon Somi had revealed that she wanted to be a taekwondo poomsae athlete in future. (Poomsae is the only non-contact and no opponent form of taekwondo.)

Her other childhood dreams include becoming an actress, and an air stewardess.

4. She Once Appeared On AfreecaTV By Chance. 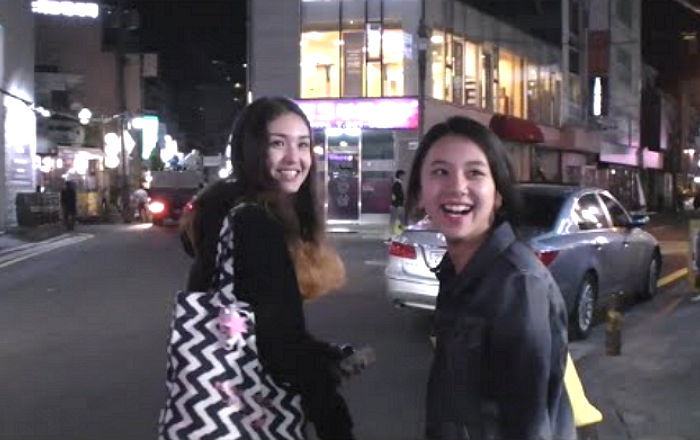 During the “SIXTEEN” period, Jeon Somi and Chaeyoung bumped into AfreecaTV’s broadcasting jockey (BJ) Zico while they were walking down the streets. In the interview, she said, “There’s going to be a program called ‘SIXTEEN’ airing on Mnet soon,” and “It’s a program to choose JYP’s debuting girl group.”

5. She Has Never Had A Serious Boyfriend. 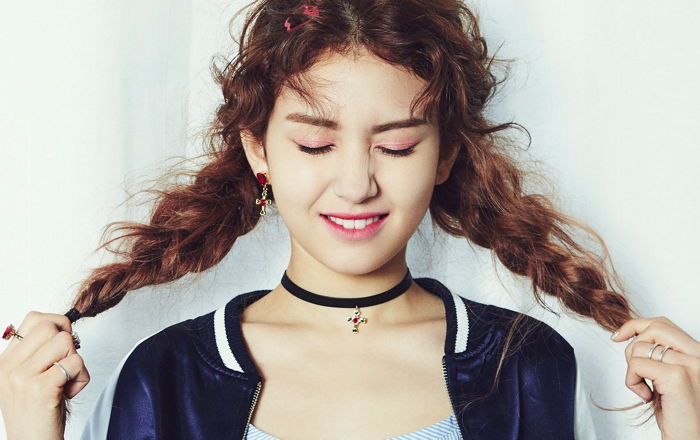 During last April’s “Standby I.O.I,” Jeon Somi revealed that although she has dated once in kindergarten and twice in elementary school, she has never had a serious boyfriend. She explained, “I was a total outcast. But I powered through it.”

6. Jeon Somi Will Be Enrolling In Hanlim Multi Arts High School This Year. 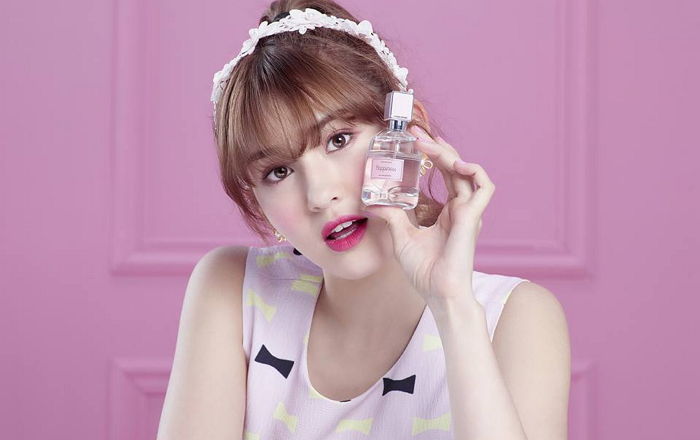 Having graduated from Cheongdam Middle School, the 16-year-old Jeon Somi will be starting her first year at Hanlim Multi Arts High School. She will be studying practical music alongside some of her labelmates, which include TWICE’s Dahyun, Chaeyoung, and Tzuyu.

Did you know all six?

Jeon Somi
I.O.I
How does this article make you feel?