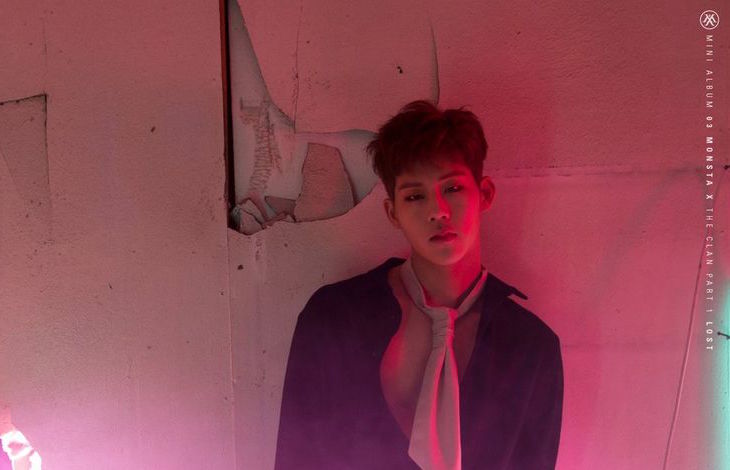 Get ready for another idol rapper will be showing off his fierce skills!

On January 15, MONSTA X announced through their official Twitter account that member Jooheon will be releasing some new music!

So far, the only information given is that it will be his own mixtape, and that it appears to be titled, “Out of Control.”

The rapper released his first solo mixtape “JUNG JI” back in 2015, which used tracks by Paloalto, Dok2, and two original tracks produced by Nochang and A June & A Beat. It featured other rappers Blacknut, Flowsik, as well as Sam Ock and fellow MONSTA X member I.M.

He recently performed a song, “Stay Strong,” from his first mixtape on the December 13 episode of “Nation of Hip-Hop.”

Are you excited to hear what Jooheon has in store for his newest release?