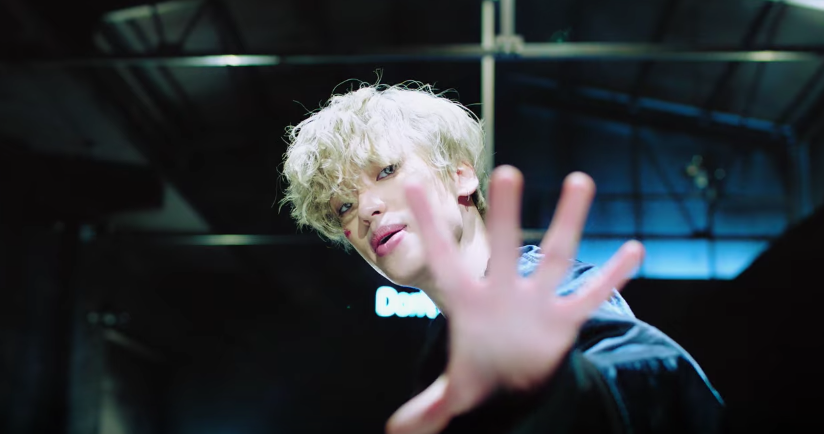 Teen Top’s Niel has dropped his first solo album since “oNIELy” in 2015!

On January 16 at midnight KST, the idol released his newest mini album “Love Affair,” along with his title track of the same name.

It’s an emotional track that talks about the longing one has for a significant other who wants to walk away, and features rapper Giant Pink. The music video fully encompasses these meloncholic feelings, with lyrics that say “Don’t Make Me Cry” (the track’s Korean title).

His mini album features six new tracks, along with an intro. Niel notably participated in the making of two tracks, “Signal” and “Disappear.” He also named his favorite b-side track to be “Heart Monster,” during a V Live broadcast held just before the release.

Check out the track and music video below!